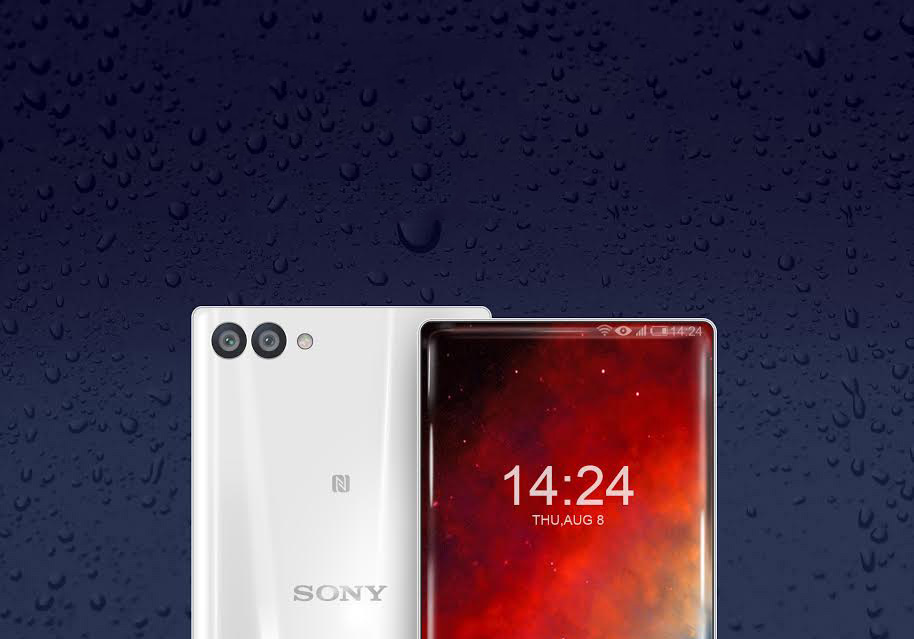 The Xperia XZ Premium was a beast of a phone and though it did not feature any bezels, it had other advantages such as front-firing stereo speakers that resulted in a stellar media consumption experience. Unfortunately, Sony also has to get into the game of bezel-less smartphones otherwise it will fall behind in the race. According to the specifications leak, we could be seeing a bezel-less flagship in the future, but it appears to be using a previous-generation SoC.

It is great seeing a smartphone break the pixel boundaries which was done impressively with the Xperia XZ Premium and luckily for us, we will get to see the same 4K IPS display on the unnamed Xperia bezel-less handset. Unfortunately, if there was one thing to complain out of all of this, it would be that the device is sporting a Snapdragon 835.

We’re moving into 2018 and with manufacturers like Samsung and LG already racing to adopt Snapdragon 845 on their devices and here we have Sony who is already late to the bezel-less party and will be using a 2017 flagship SoC to power this device. 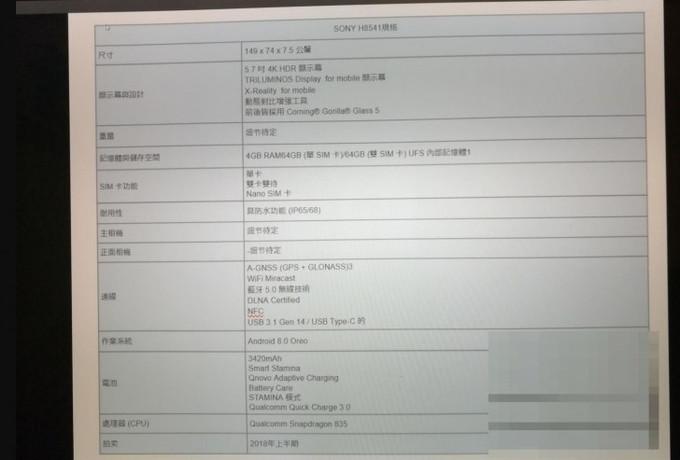 Perhaps the Japanese tech company could grace us with a device rocking a Snapdragon 845 later in the year, but a competitive price tag will also be crucial if this particular model, which features the numbers H8541 is to succeed. Unfortunately, it is hard to see these improvements if all you’re getting in return is a larger battery capacity and bigger screen real estate. At this point, Sony will need to rely on a competitive price to make this success possible.

Paired with the SoC is 4GB of RAM and 64GB of UFS-standard storage, so we’ll definitely be seeing a speedy smartphone in the works.

Are you still impressed with the leaked specifications of the unnamed Sony Xperia bezel-less flagship? Tell us your thoughts down in the comments.