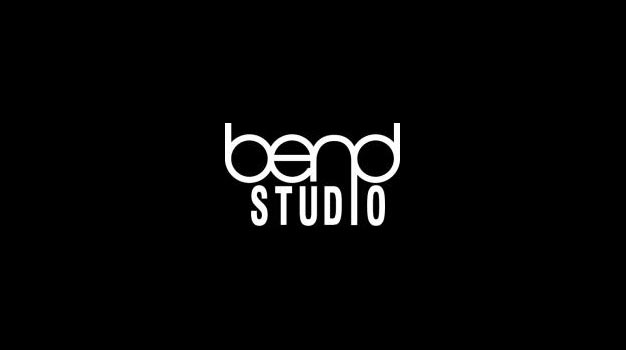 Sony's Bend Studio is a team that PlayStation fans have come to love over the years, thanks to the Syphon Filter series. It's been a while since the team has released a big home console game, but it seems like we will be learning more on what the team has been working on in recent times soon.

Even before the official announcement of this new Sony Bend project, which is apparently going to be called Dead Don't Ride, we have managed to learn more on it thanks to a reliable source, the insider Shinobi. According to what he has posted recently on the NeoGAF forums, Dead Don't Ride is going to be an open world game featuring plenty of undead, black comedy and more. The addition of the soon hashtag seems to imply that more on it will be coming during the E3 2016

I made no direct comparisons to Mad Max. It's open world, survival apocalypse, undead, choppers, some black comedy...

On a somewhat related note, Shinobi also hinted that the sequel to one of the first PlayStation 4 exclusive games ever released, Knack, is indeed in development. With the E3 2016 so close, there's a good chance that Knack 2 will be revealed during Sony's conference.

Both Dead Don't Ride and Knack 2 have yet to be confirmed officially, so we must take everything with a grain of salt, despite Shinobi being a reliable source. We will surely learn more about both projects soon enough, so stay tuned for all the latest news.