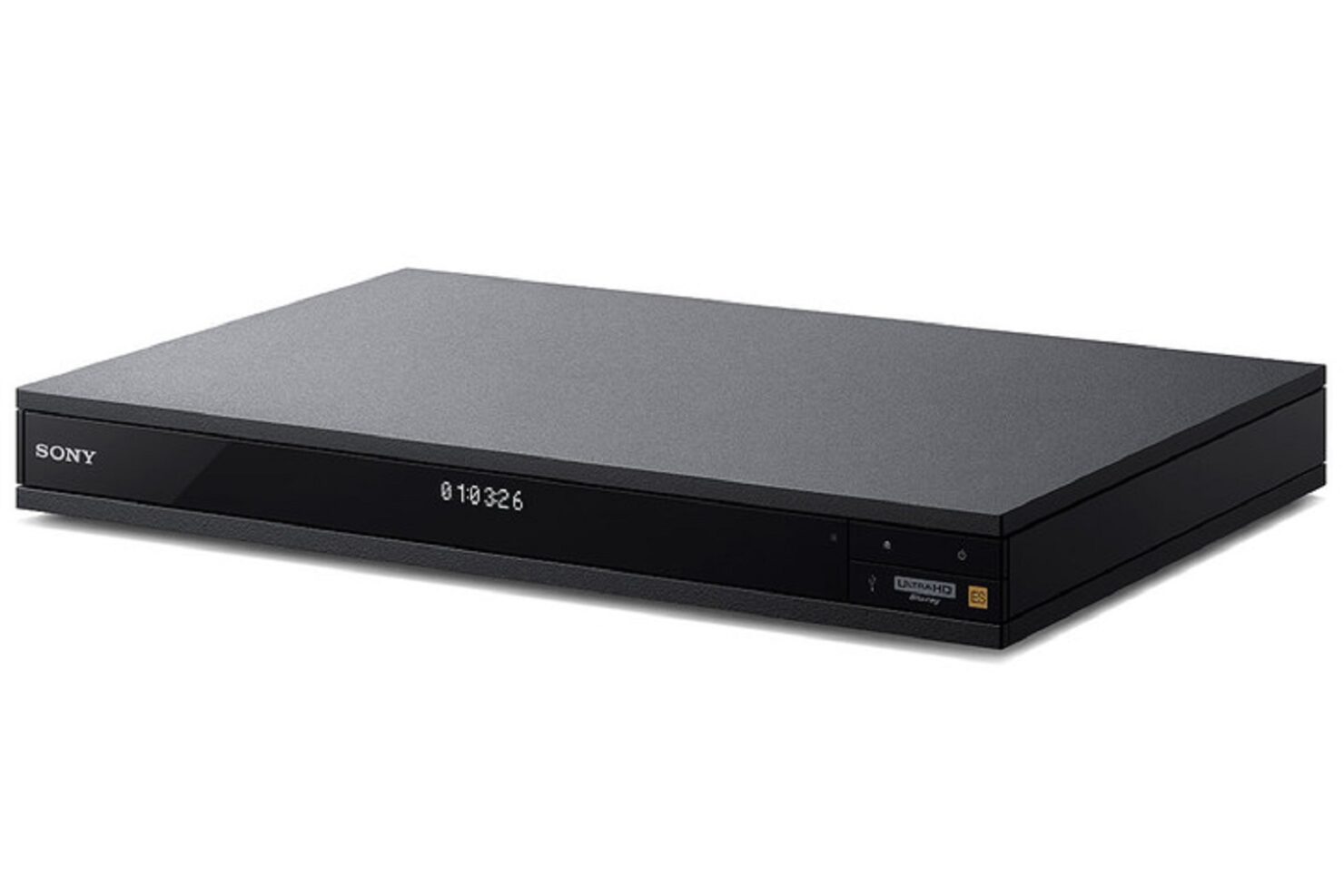 Sony is finally officially supporting 4K in a physical format coupled with the introduction of the UBP-X1000ES. This will be the first ever Sony Blu-Ray Player which is capable of Ultra HD Blu-Ray playback. The new Blu-Ray Player brings support for both 4K and HDR. The version of the HDR is yet to be confirmed, it will either be HDR10 or the Dolby Vision.

X1000ES is the first time company managed to roll out something that supports standard Blu-Ray content as well as CD’s, DVDs and is able to upscale the 1080p content up to 4K 60p resolution. It’s no wonder why many of regular Sony users are curious about this new 4K player. The audio part of the new player features a 32-bit Digital to analog converter and it also supports high-resolution audio including LPCM and DSD.

The price of the new player is not yet announced but considering that X1000ES is a part of the ES series rolled out by the company, this is absolutely going to be a high-end user option. As it is apparently going to be costly, the PS4 Pro previously unveiled by Sony could be a better option to go with (if you can work with something cheaper and in about the same specs zone). 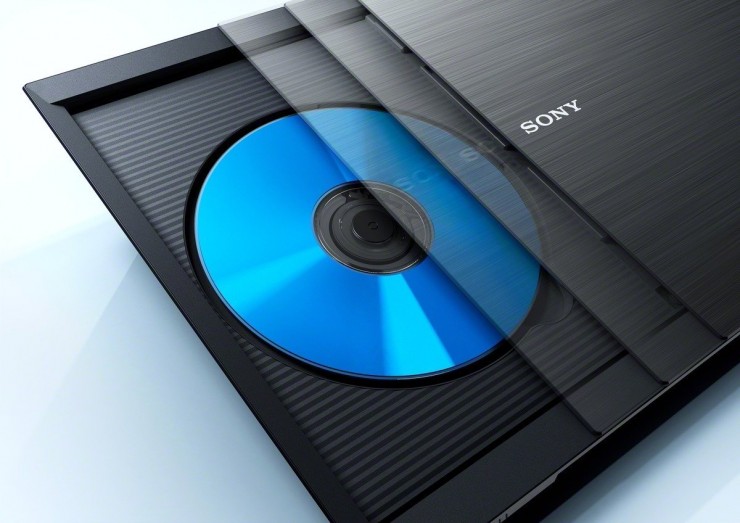 The X1000ES is expected to be shipped by the company starting next spring exclusively through Sony AV dealers and custom installers. Ultra HD Blu-Ray is something really new this year with the standardization of discs and players in place. This is because the HD Blue-Ray does not only handles the playback but also supports the streaming of 4K along with HDR which enables dynamic and richer color contrasts something not really possible if seen through 4K alone. According to the director of home entertainment systems Yukio Ishikawa, the player was

“Specifically designed to deliver the highest quality video and audio possible and will excite the most demanding A/V enthusiasts.”