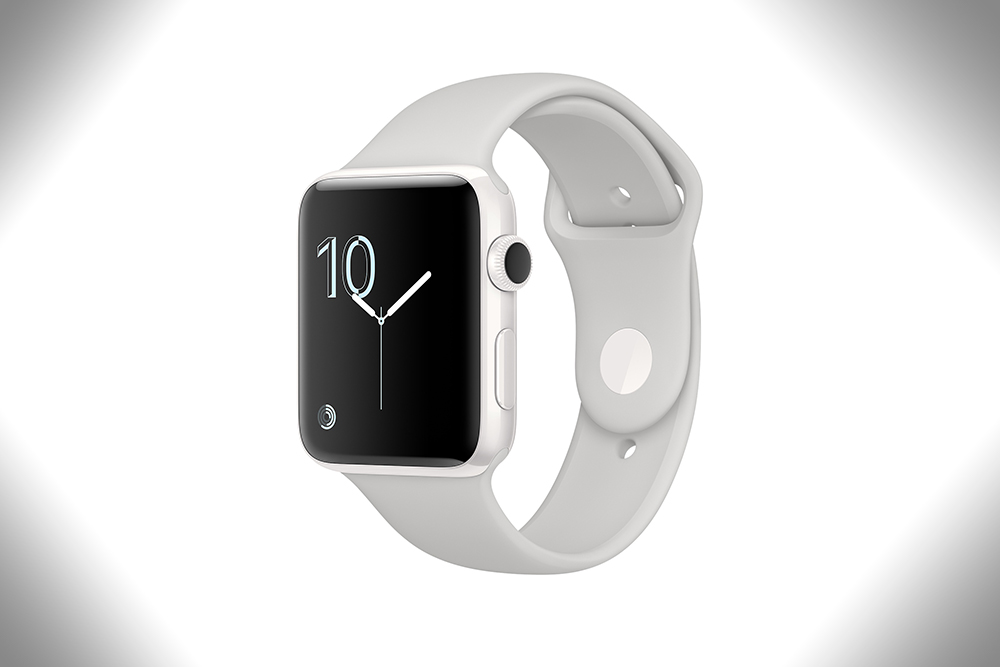 The original Apple Watch was a very capable device to begin with, featuring powerful internals for a wearable and a software to take advantage of that hardware. In addition to this, it supported a dedicated App Store that sets it apart from other smartwatches in the market. Today, Apple has informed its retail store employees as well as Apple Authorized Service Providers that some original Apple Watch models requiring repairs can be replaced with Series 1 Apple Watch models. So let's dive in to see some more details on which models are eligible for the replacement.

Original Apple Watch Requiring Repairs Is Being Replaced With Series 1?

As can be seen the Apple Watch models with the aluminium chassis in Silver, Gold, Space Gray, Rose Gold and Gold are eligible to be substituted. Moreover, the substitution is available in the selected number of countries. In addition to this, those countries have not been specified .

The original Apple Watch models does not fall under the one-year warranty that Apple cover anymore. However, for those of you who have purchased the wearable with AppleCare are still eligible to repair of manufacturing issues for two years of buying at no cost.

For all of you who are not familiar with the differences between the Series 1 and Series 2, the latter is the company's upgraded model that packs quite a handful of new additions. While the overall design remained the same, The series 2 featured a much better more brighter display, GPS capabilities, next generation processor and other improvements. 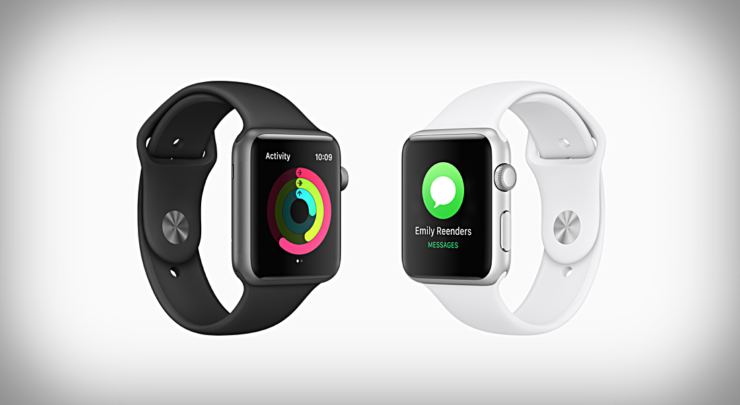 However, as Apple updated the wearable to Series 2, the company also unveiled Series 1 alongside it, which was also an updated version compared to the original. However, the Series 1 model featured a dual core S1P chipset, which is the same as the one incorporated in Series 2. It did not feature any GPS capabilities, which makes sense because it was priced lower than that of the Series 2.

So if you're eligible and your Apple Watch needs a repair, go to your nearest store and check out if you're up for a replacement. This is it for now, folks. What are your thoughts on Apple replacing some original Apple Watch models which needs repairing and with the Series 1 models? Share your views in the comments.