Solar Energy is Now Cheaper Than Coal in India

India has been working and supporting the solar power sector since long and the nation has also announced many of its solar projects by now. Of the many projects that India has introduced, one of them is the world’s first 100 percent solar powered airport and is something that is expected to be the world’s largest solar power station. This shows India’s urge to develop a solar power system which will provide clean energy to the country. 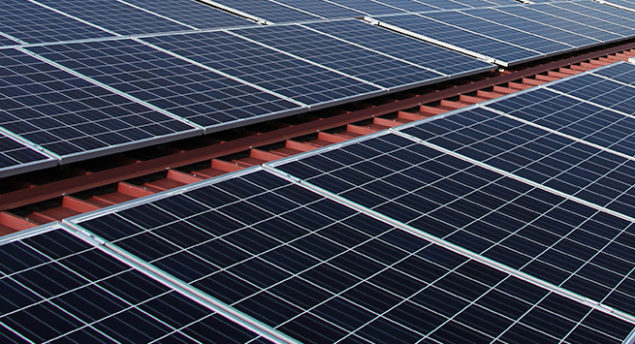 "I think a new coal plant would give you costlier power than a solar plant," Goyal told the media at a press conference in India on Monday. "Of course there are challenges of 24/7 power. We accept all of that – but we have been able to come up with a solar-based long term vision that is not subsidy based."

The plan of the energy working sector in India is to generate at least 100 gigawatts of solar power by the year 2022. This shows how goal oriented the nation is at the moment since this aim that has been projected is almost 20 times more than the current level of solar production in India.

The plan will only be accomplished in a scenario where the price of power will keep on falling. In this year the country’s solar energy prices were around 6 cents per kWh but this can be lowered. While the price of coal ranges between 5-8 cents per kWh. This shows that if the prices of solar are lowered a bit more it would far exceed the value provided, both in monetary and cleanliness terms, by coal.

"There are reasons to push solar beyond its low price – it's a much healthier option in a country that is home to 13 of the world's 20 most polluted cities," explains Huizhong Wu at CNN Money. "The environmental benefits of solar will be even more pronounced if its rise comes at the expense of coal, which currently makes up 60 percent of India's energy production. India's coal has a high ash content, and it releases toxins and metals into the air when burned.

It can be concluded that if the prices for solar energy keep on dropping at the same pace soon it will drop off way below the price of coal and the objective of producing extensive amounts of solar energy will eventually hold true.This will help around 300 million more people who will have access to electricity which has not been the case because of the inconsistency in the countries power grid stations.