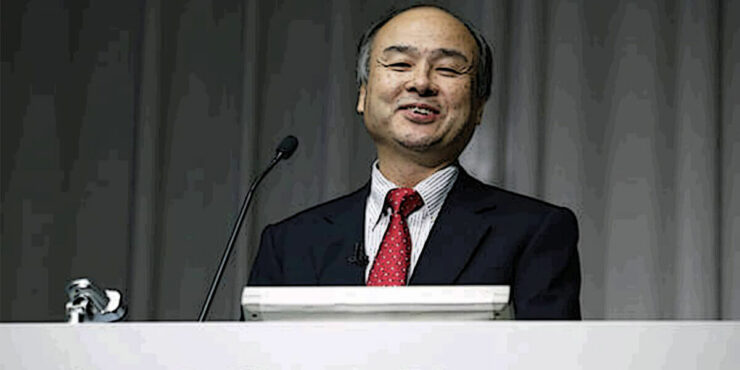 Softbank Group Corp's holdings are as diverse as it gets. It is also the fourth largest publicly traded company in Japan. Now, the group is looking to raise $18 Billion via an IPO (Initial Public Offering) of its mobile division. Softbank hopes to target a diverse array of investors, which range from individual to institutional.

Nomura Holdings will look to sell around 3 Trillion Yen ($26 Billion) to retail investors. “Japanese individuals are interested in SoftBank shares as it’s topical and they can anticipate high dividends. “It won’t be impossible for the underwriters to sell the shares to households, even those who haven’t done stock trading.” believes Kazumi Tanaka of DZH financial research.

Institutional investors will take precedence over retail investors, and the IPO will be allocated to individuals on a country basis. In additions to Nomura, Deutsche and Goldman Sachs will also act as underwriters for Softbank. Softbank CEO Masayoshi Son is also busy gathering funds for his $100 venture capital fund for startups.

The Group's telecom IPO is expected to aid Son in these efforts. The IPO is expected to garner healthy demand from investors and Son promises to pay good dividends. Thoughts? Let us know what you think in the comments section below and stay tuned. We'll keep you updated on the latest.