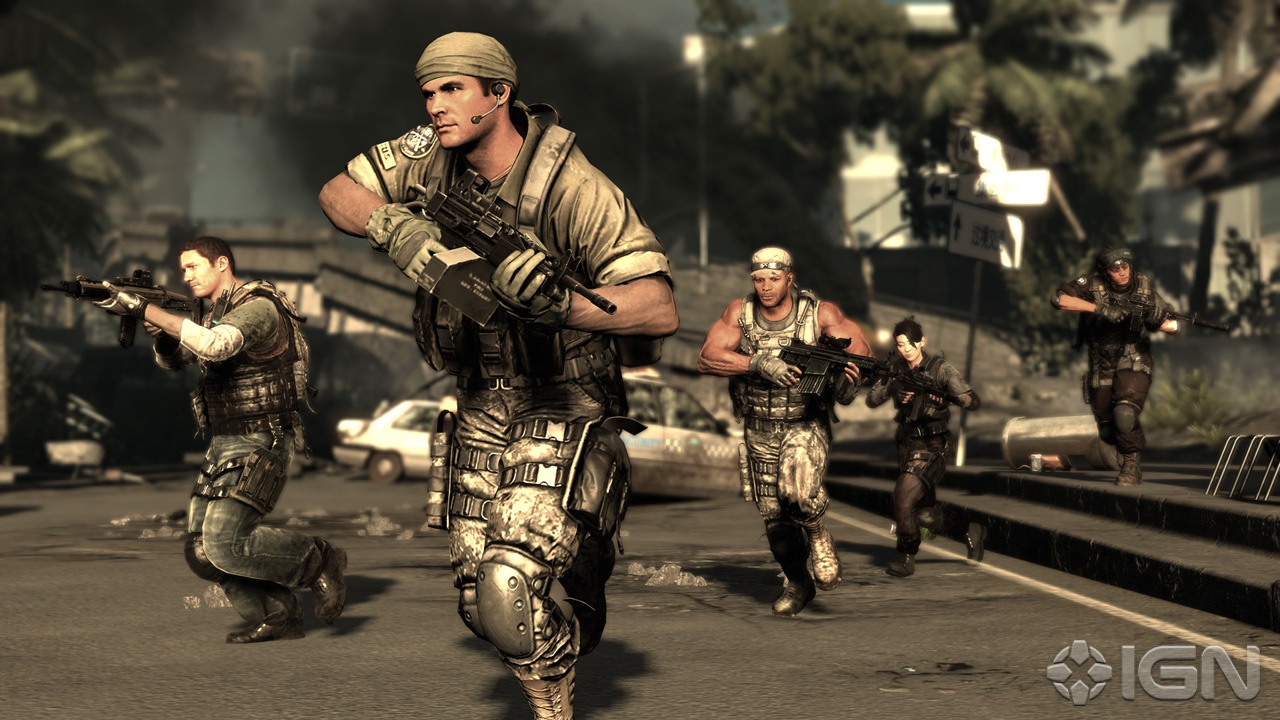 Some bad news for SOCOM fans, SOCOM 4 has just been delayed. This news came in after Sony announced the following statement:

"We can confirm that SOCOM 4 will be released in 2011. The team is focusing on additional features which will help to deliver the most compelling and immersive SOCOM experience yet. Please look out for further updates and announcements over the coming months."

And here's what was posted on SOCOM's Official Site:

"While we're certainly aware that you've been looking forward to playing SOCOM 4 this year, we don't want to take any shortcuts. Instead, we want to deliver the best and most immersive SOCOM game we possibly can and we're going to use our extra time to do just that."

Looks like we have to wait till 2011 for the release of the game.