The age of wearables is expanding, and with the release of Apple Watch, the paradigm shift from smartphones does not seem that far away. Every now and then, Apple Watch apps surface carrying their unique set of functionalities that assists in easier yet faster accomplishment of tasks. From Microsoft's Outlook app integration with the Apple Watch to different kinds of trivia games, the scope of utility is expanding in the wearable category. 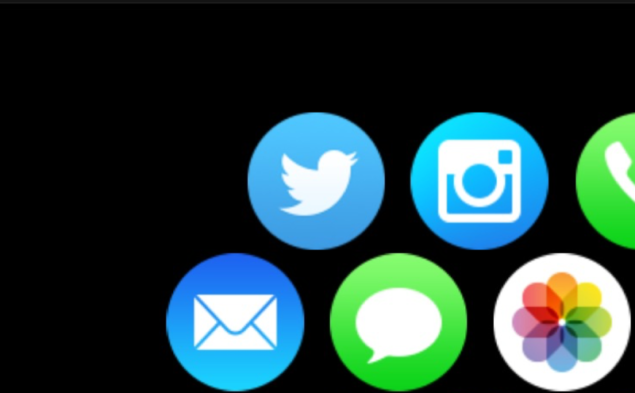 Social networking has become a daily thing, irrespective of the fact that you use it for professional purposes or just publishing a tweet or status. That takes us to Social Action, a new app that allows users to publish a status or tweet easily right from their Apple Watch. This ease of access and portability is immense in this technological era whereby users get to interact with the social world right from their wrists.

Once you download the Social Action app from the App Store, it asks for permission to authorize Facebook and Twitter accounts on your iPhone. After the authorization process is complete, you're all set to send out updates to the two largest social platforms in a jiffy. Keeping in mind that the Social Action app also comes with an Apple Watch extension that operates pretty much in a similar manner as the iPhone app, you're all set to rule the social space right from your wrist. 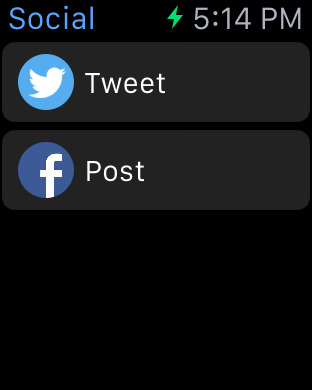 The app has a clean layout and is not at all cluttered with soft keys and functions. So no need to worry about reaching a technical dead end. All you have to do is open the app and select your desired social network. The selected social network will be the one you will be posting for. 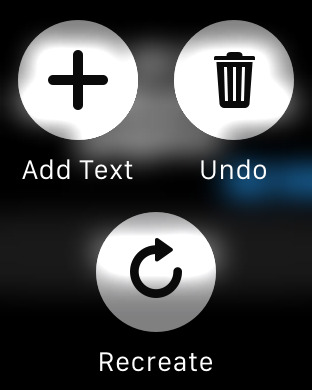 After selecting the social network, tap the microphone icon and dictate whatever you want to post. At this stage, you can either Force Touch the display to add a text extension or publish the post as is. Adding more text to the field is a really neat option since there is no text limit to pressurize you. 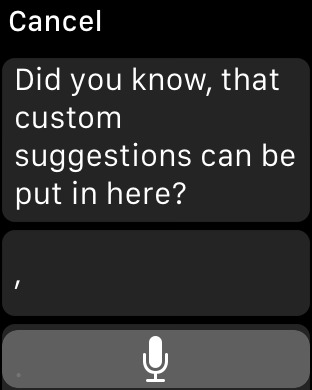 As we have mentioned before, the app has a simple clean cut layout. In our opinion, there could be some more features added to Social Action like adding an emoji button to go with your text. Regardless, Social Action is a unique app, offering the ability to post on social networks right from your Apple Watch.

Do look into the Social Action app and share your thoughts in the comments.