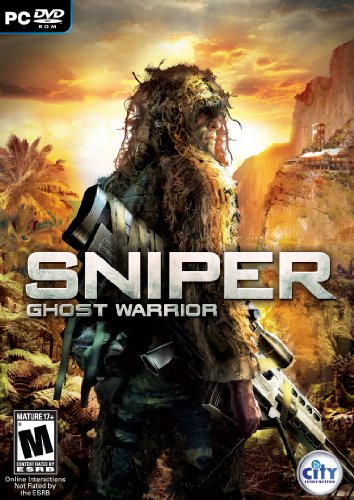 Sniper: Ghost Warrior which is developed by City Interactive has got a new update which is available for download Via Steam. The update is aimed to improve a few bugs in AI and Multiplayer game. The update also improves stability along with weapons and optimizations fixes.

The game is available for $30 and the game will be updated automatically for the owners of the game.