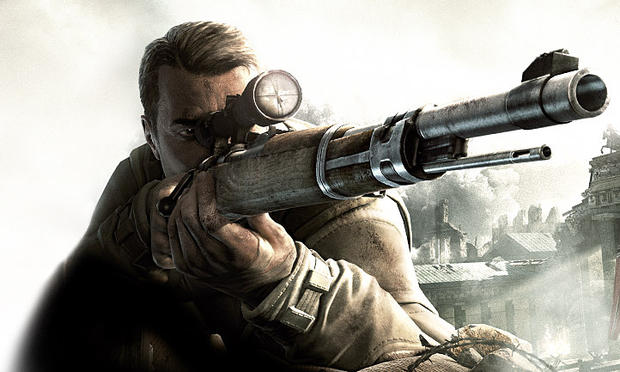 The series debuted in 2005, and according to Rebellion, the series have become renowned for its breathtaking tactical shooting and authentic, intense World War 2 gameplay, providing millions of fans with an unrivalled blend of stealth and sniping action.

Rebellion CEO and Co-founder Jason Kingsley revealed the milestone in a new video released today, in which he thanked fans for their support of the series. Whether you've bought one or whether you've bought all of our Sniper Elite products, thank you very much for supporting indie development in the UK," said Kingsley.

To celebrate 10 years and 10 million sales of the series, Rebellion is planning a month of special celebratory content, including new videos, livestreams, giveaways and more, starting today with a live video 'AMA' with developers from the original Sniper Elite game released a decade ago.

The latest installment in the series; Sniper Elite 3, released back in 2014 for PC, Xbox One, Xbox 360, PS4 and PS3. A spin-off of the franchise called 'Zombie Army; Trilogy was released earlier this year for PC, PS4 and Xbox One.