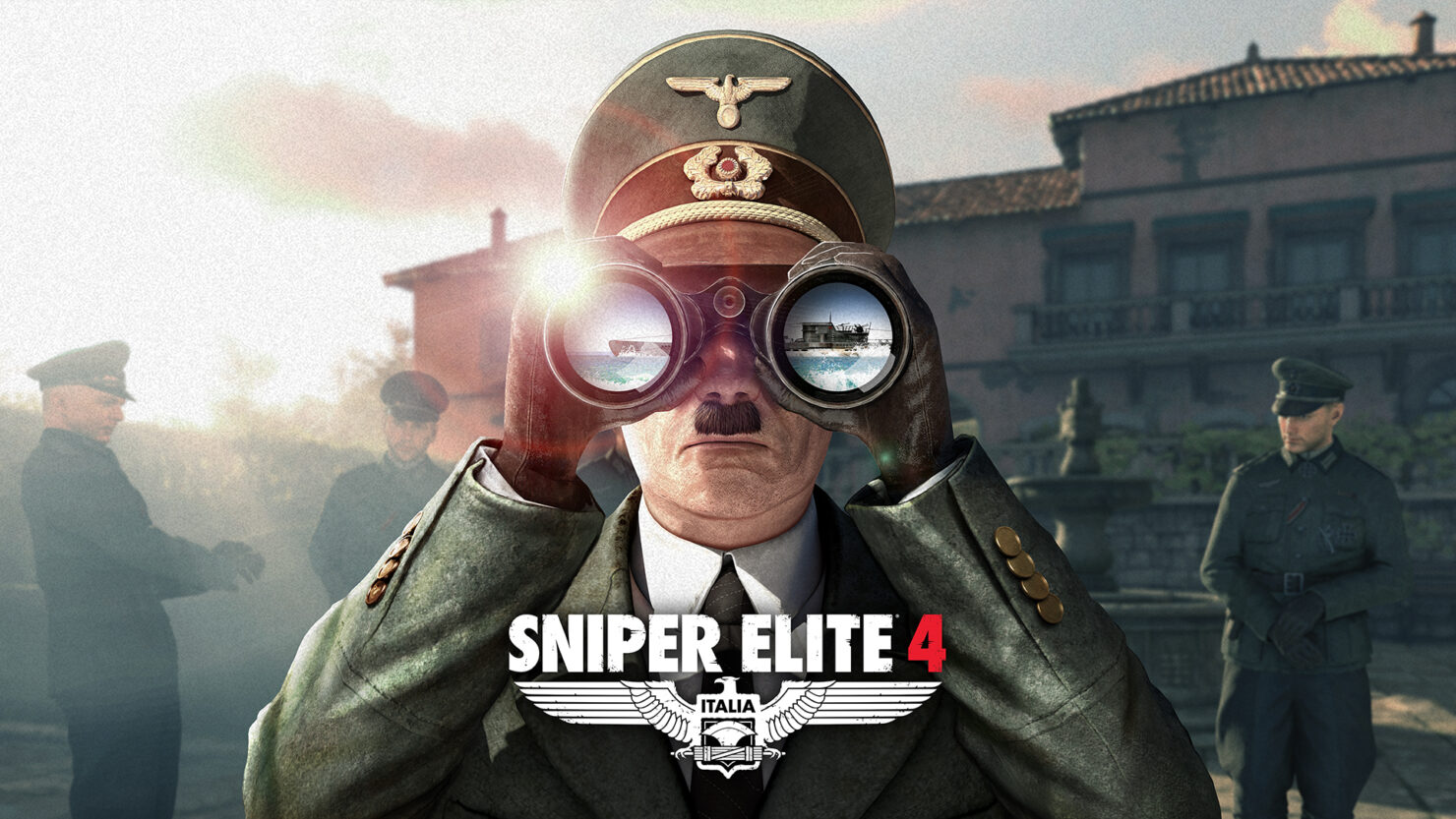 Rebellion's Sniper Elite 4 just received a new batch of in-game screenshots as well as a juicy gameplay trailer, confirming that there'll be a mission where you take down Adolf Hitler.

This will be a bonus mission for those who pre-order the game at retail or digitally across all platforms.

With many millions of views on YouTube and countless gameplay hours logged, the series’ renowned Hitler-assassinating bonus missions have been a fan-pleasing tradition since Sniper Elite V2 and are back by popular demand. In TARGET FÜHRER, players will once again set their sights on history’s most notorious tyrant in a forgotten corner of the Mediterranean where a secret Nazi U-boat facility threatens Allied shipping. When agent Karl Fairburne attempts to assassinate the base’s Commander, he finds his target already dead, executed in person by a shadowy visitor. And with this, Karl’s mission has changed: TARGET FÜHRER!

Sniper Elite 4 pre-orders will include:
· The full Sniper Elite 4 game;
· TARGET FÜHRER campaign mission: Destroy the imposing U-boat base and take down Hitler in as many ways as they can in this replayable campaign mission for 1-2 players;
· CAMO RIFLES SKIN PACK: Includes detailed camouflaged sleeves for the game’s seven iconic WW2 rifles.

Sniper Elite 4 is the fourth main installment in the series created by UK studio Rebellion. It will feature the biggest environments yet, with the smallest level being three times the size of the biggest level in Sniper Elite 3, as well as additional verticality.

Set in 1943 Italy, it will see protagonist Karl Fairburne assisting the Italian resistance against fascists & nazi in locations ranging from Mediterranean coastal towns to mountain monasteries inspired by Monte Cassino. Interestingly, Sniper Elite 4 will be available for PC, PlayStation 4 and Xbox One on February 14th, 2017 - just a couple weeks after the launch of the other sniper focused game, Sniper: Ghost Warrior 3 by CI Games.