Someone Sneaked in a Super Mario Game on App Store – Download Now! 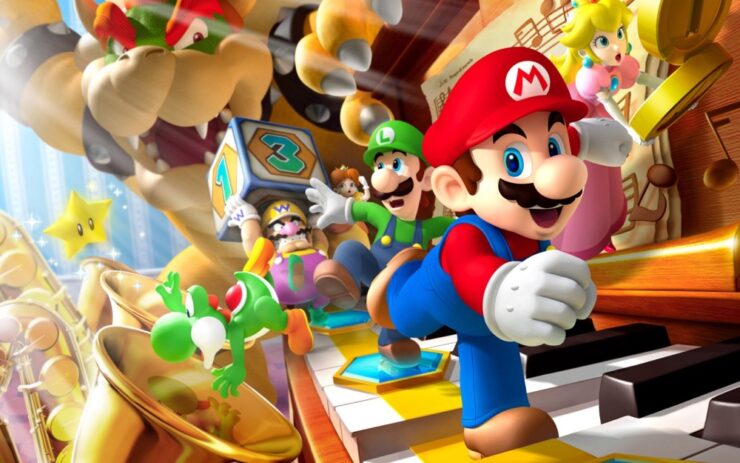 A witty developer was able to sneak in a Super Mario game onto the iOS App Store. We have the download link right here.

Disguised apps and games manage to sneak into the App Store on an occasional basis. Today, a developer managed to sneak in an unofficial Super Mario game into the App Store for everyone to play. But obviously, since the game is disguised, therefore it's available under the name of Stars Utopia. Now that's a name that doesn't make anything obvious at all, doesn't it?

Also, it's worth mentioning here that the game is nothing like the original Super Mario which was released years ago. Nonetheless, having given it a spin on my iPhone for a few minutes, a lot of people might actually find it entertaining. There is a high chance you might not instantly fall in love with it. Give it a little time, it'll come through.

If you are planning to download this game, then the time is now. As soon as it comes under Apple's radar, it will be long gone and you will be completely out of luck from playing it at all. Simply tap on the link below and hit the GET button. And yes, in case you are wondering, the game is absolutely free to play.

The official Nintendo-made Super Mario title is set for release on December 15. Unlike the original Mario title which we are accustomed to, this one takes a slightly different turn. Instead it utilizes a 'runner' formula, allowing gamers to indulge into action with just their thumb. We really wished Nintendo took the opportunity to release the real deal Mario game, but something is better than nothing at this point, right?

In the meantime, check out the (above) unofficial game to keep yourself busy until December 15 knocks on our door. Spread the love too while you are at it, ensuring every gets the benefit out of it before Apple pulls the plug completely, which it will in a short period of time. After all, Nintendo is extremely strict when it comes to such things.