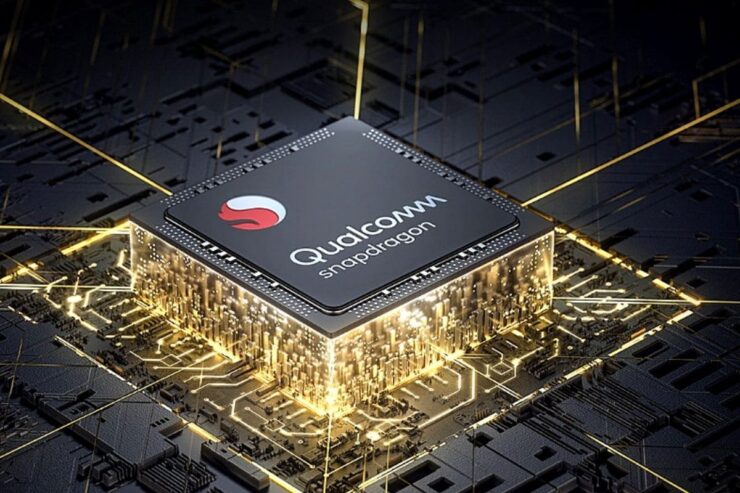 Qualcomm’s rumored upcoming flagship chipset, the Snapdragon 895, has had its specifications leaked before. Previously, it was referred to as the SM8450, and while adequate information was shared, a new leak reveals CPU cluster details, along with single and multi-core results, which, unfortunately, still lag behind Apple’s A14 Bionic.

The Snapdragon 895 is expected to feature the following CPU cluster, according to an image shared by tipster FrontTron.

It is not clear why this new information claims that four Kryo 780 cores based on the power-efficient Cortex-A510 will be divided into a 2 + 2 cluster, but we will likely find out in the coming months when Qualcomm officially unveils the Snapdragon 895. Aside from this, the image suggests that smartphones fueled by the Snapdragon 895 will support 100-watt fast-charging, but the comparison that most of our readers are looking for is how well it performs.

While that is impressive to see, Apple is expected to unveil the next-generation A15 Bionic alongside the iPhone 13 series, and with that unveiling, we should see an improvement in both performance and power efficiency exceeding the A14 Bionic’s threshold. In short, Apple could once more maintain a comprehensive lead in the smartphone silicon race, but there are other factors to consider too. Perhaps this is the unoptimized version of the Snapdragon 895.

Maybe manufacturers will be able to get more out of the SoC by using a beefier cooling solution, especially those companies mass producing gaming handsets. Much of this information can change, so while the Snapdragon 895 is still slower than the A14 Bionic, a significant portion of these results can transform in a few months.