Qualcomm's Snapdragon 845 is an early feature of the rumor mill. As time passes, source become more concrete and information starts to leak out earlier than anticipated. The best example of this fact is the iPhone 8. We're seeing information surface for the device since the start of this year and the leaks just don't want to stop. In fact, some information related to the Galaxy S9, due next year, has also made it on board. Sources speculate that Samsung has started development for the device's display, with the Note7 disaster churning out a nice quality control silver lining for the company. Now, we've got more information for the Snapdragon 845. Take a look below to find out more.

With the Snapdragon 835, Qualcomm has made several improvements to its processor lineup. The processor features four Kryo 280 cores, based on ARM's Cortex A73. In fact, when we take a deeper look at the pair, there are little differences in performance. The Snapdragon 835 is also Qualcomm's first processor manufactured on the 10nm node. However, the processor still doesn't decisively outperform Samsung's latest Exynos processor, also manufactured on 10nm.

Now, a fresh report claims that Qualcomm and Samsung are speeding things up for the next Snapdragon. It confirms that the processor will be manufactured on 7nm. However, things get a bit murky after this confirmation. The report proceeds to claim that TSMC has started trial production for the 7nm process. While that's all good, Samsung manufactured the Snapdragon lineup, not the Taiwanese fab. 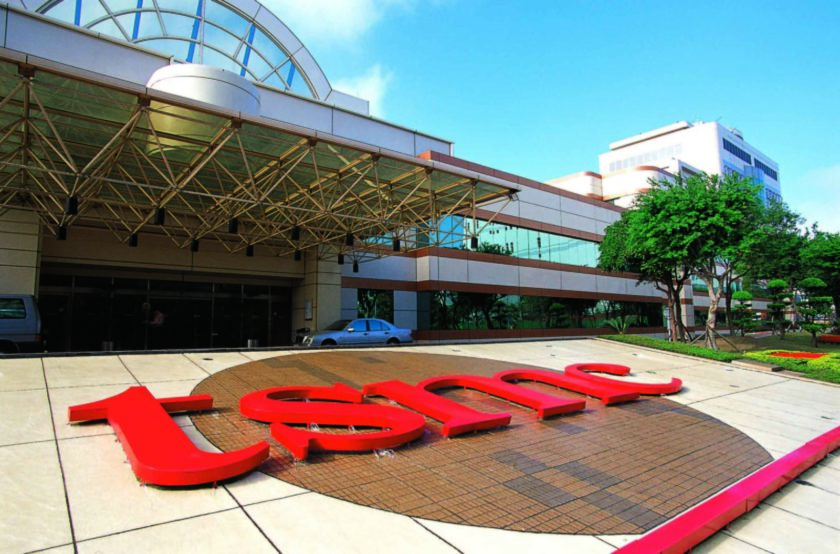 This isn't the first mention for the Snapdragon 845 this year. The first information related to the processor came in tandem with the Galaxy S9. Sources claimed, as can anyone with even a little common sense, that the processor will make it on Samsung's Galaxy S9. Then, we saw the processor surface on Qualcomm's official website listed as the SD 845. Along it, there was also mention of the Snapdragons 660 and 600, both expected to be unveiled soon by the US chip maker.

As far as this report goes, we'd advise you to take it with a grain of salt. It makes some big claims, in an incoherent manner. There's a lot of time left until the Snapdragon 845 will be unveiled by Qualcomm. So any speculation at this point really is irrelevant. As usual, we'll be on the lookout for the latest. Till then, stay tuned and let us know what you think in the comments section below. We'll keep you updated.