Snapchat Now Lets You Use Face Swap With Photos In Camera Roll, Here’s How To Use It

Snapchat today has been updated with an extension of the Face Swap feature. Now, you have the available option to swap faces with any photo stored in your iPhone's Camera Roll. Since Face Swap is becoming a thing and users have found many unique uses with the feature, Snapchat just gave you another reason. If you have any downloaded photos or photos taken from your iPhone, you can use this feature to swap faces with them. Let's see what the update has to offer and how it works on your iPhone. 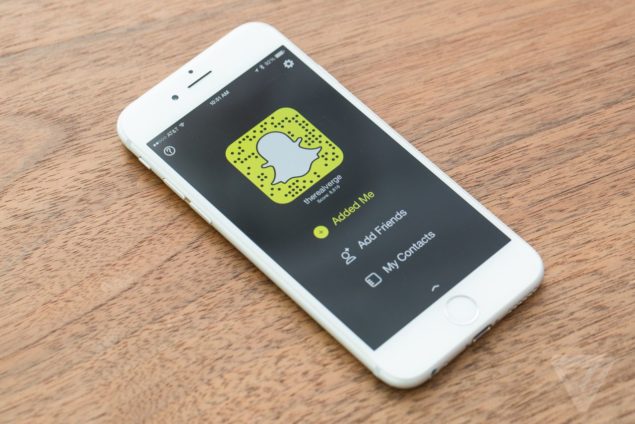 How To Use Snapchat's Face Swap Feature With Camera Roll Photos

Until today, users used the Face Swap by standing side-by-side in a single frame. With the new update, you can now swap faces with photo in your Camera Roll. The option will automatically detect the face of the person in the photo and swap it with yours. The feature detects faces in photos the same way as current filters on the app. To take advantage of this feature, be sure to download or take some pictures so they appear in the Camera Roll. It will only detect faces that have a mouth, nose and eyes. Here's how you can work the feature. 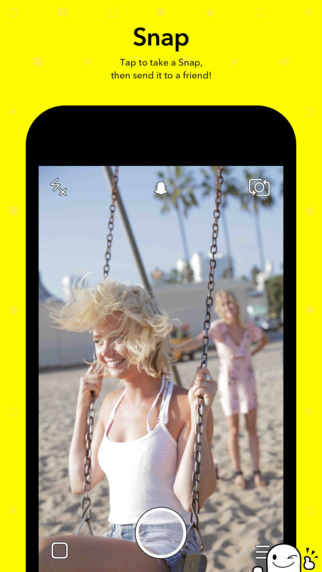 Snapchat's update to swap faces with any photo in your Camera Roll has endless possibilities and it makes room for more funny images. Moreover, Snapchat is also set to forgo paid Replays in the update. This way users could purchase additional replays of the exact same snap through IAPs. Now, all snapchat photos can be reviewed after they expire. 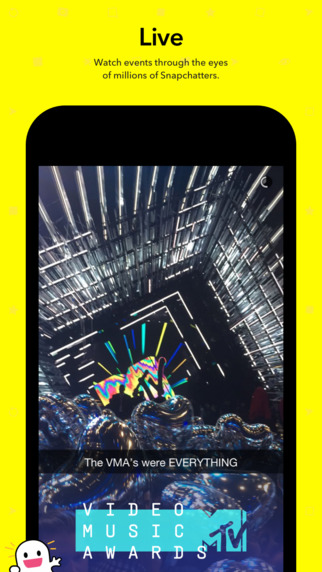 The Face Swap feature through Camera Roll is available on iOS starting today. Moreover, it seems that Snapchat has yet not rolled out this feature to Android. So if you have an iPhone, be sure to take unique snaps and amaze your friends. What do you think about this update? Share your thoughts in the comments.