With the launch of iOS 8, Apple has introduced a variety of new features to the platform which were previously not there. The most well known and perhaps most welcomed of these features is the inclusion of third party keyboard support in the platform which is something which greatly enhances user experience. To install third party keyboards on your iOS device, click here. You won't be disappointed.

Third party keyboards aren't the only new or great feature in iOS 8. With iOS 8 you can now directly use applications on your device, without the need of accessing them individually. One of these is snapchat and in this post we'll guide you on how to use pictures to directly share photos via the app, without opening it. 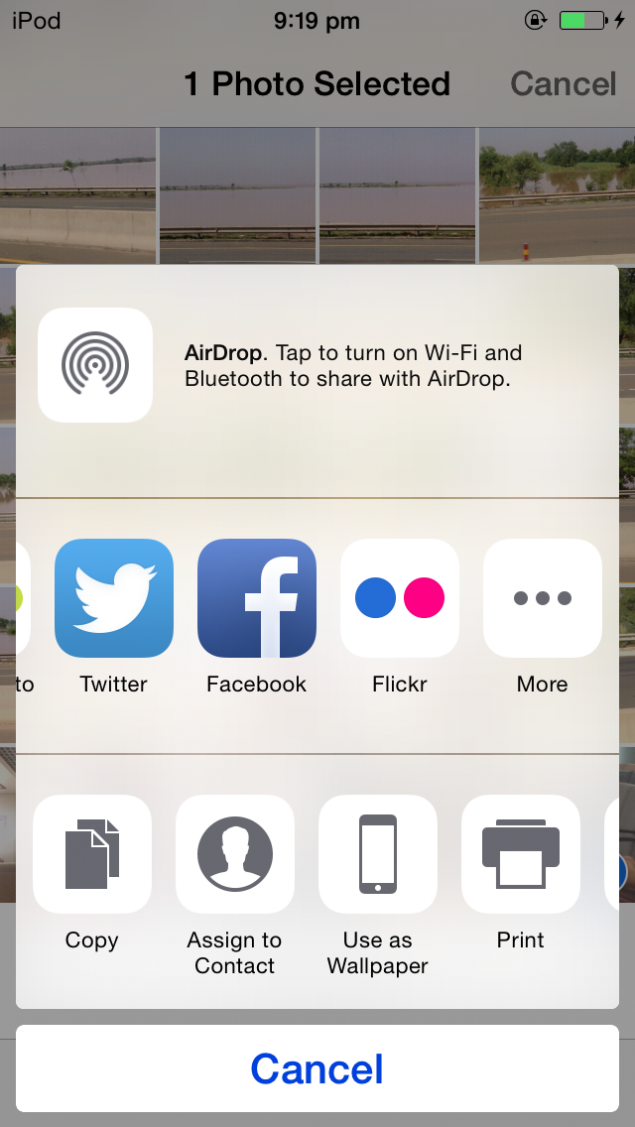 In order to access this feature on your iOS device, you'll ahve to open the photos app first. After opening the album in which your desired photo is, you then tap on the select option at the top right. This does not work for multiple images and therefore you're going to need to select one image at the time.

After you're done selecting the image, open the insert sub menu by tapping on the icon on the bottom left and you'll see a variety of share options in front of you. This has been highlighted in the image above. To access snapchat, you need to tap on the more option at the extreme right. 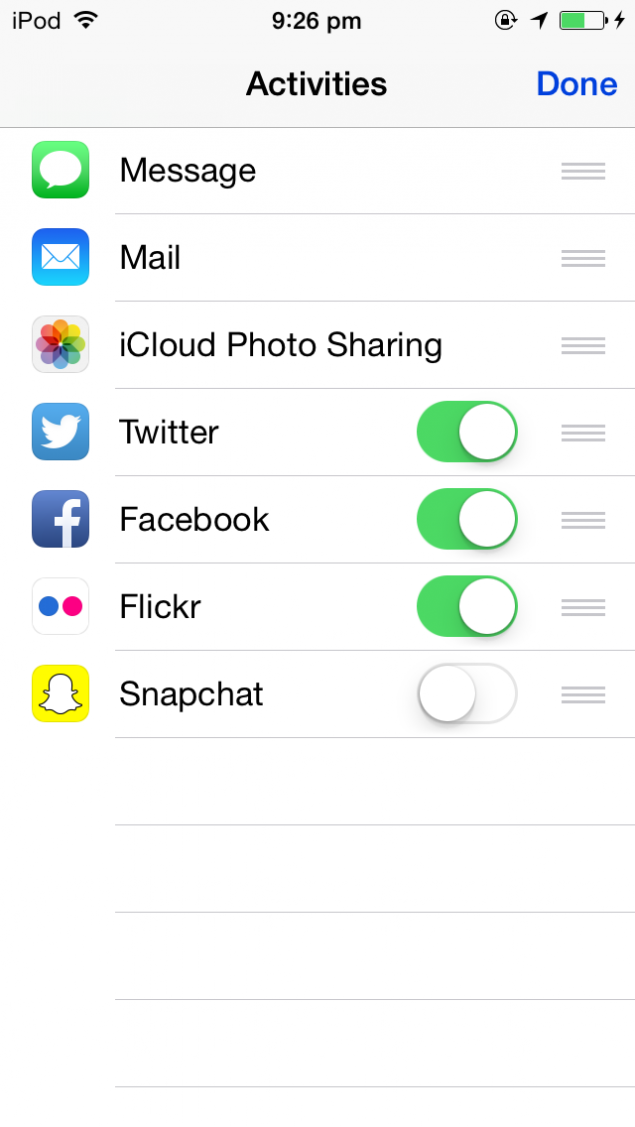 This will open a new menu at the bottom of which you'll see the snapchat option available, as shown above. Tap on it and you'll open snapchat with your selected image open in the app. You can now edit your image in snapchat before sending it to your desired contact. 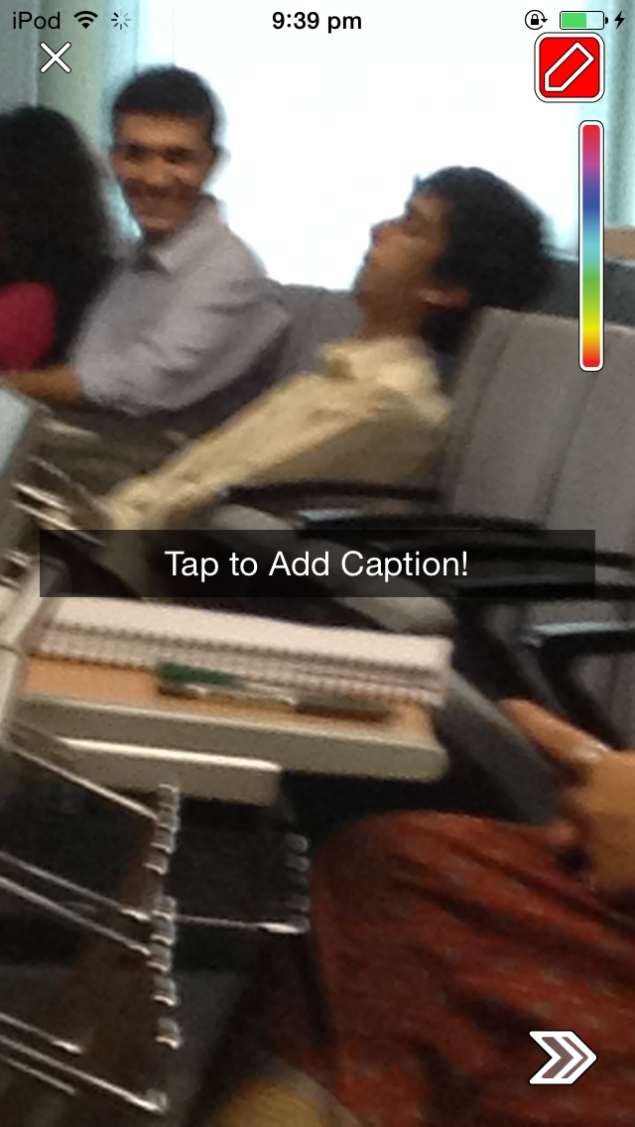 After done editing the process to send is the same, with all you need to is to tap on the bottom right arrow as shown above. The photo will be sent as a text message as opposed to a picture message. So enjoy sharing folks and let us know in the comments section if any problems occur. Cheers.