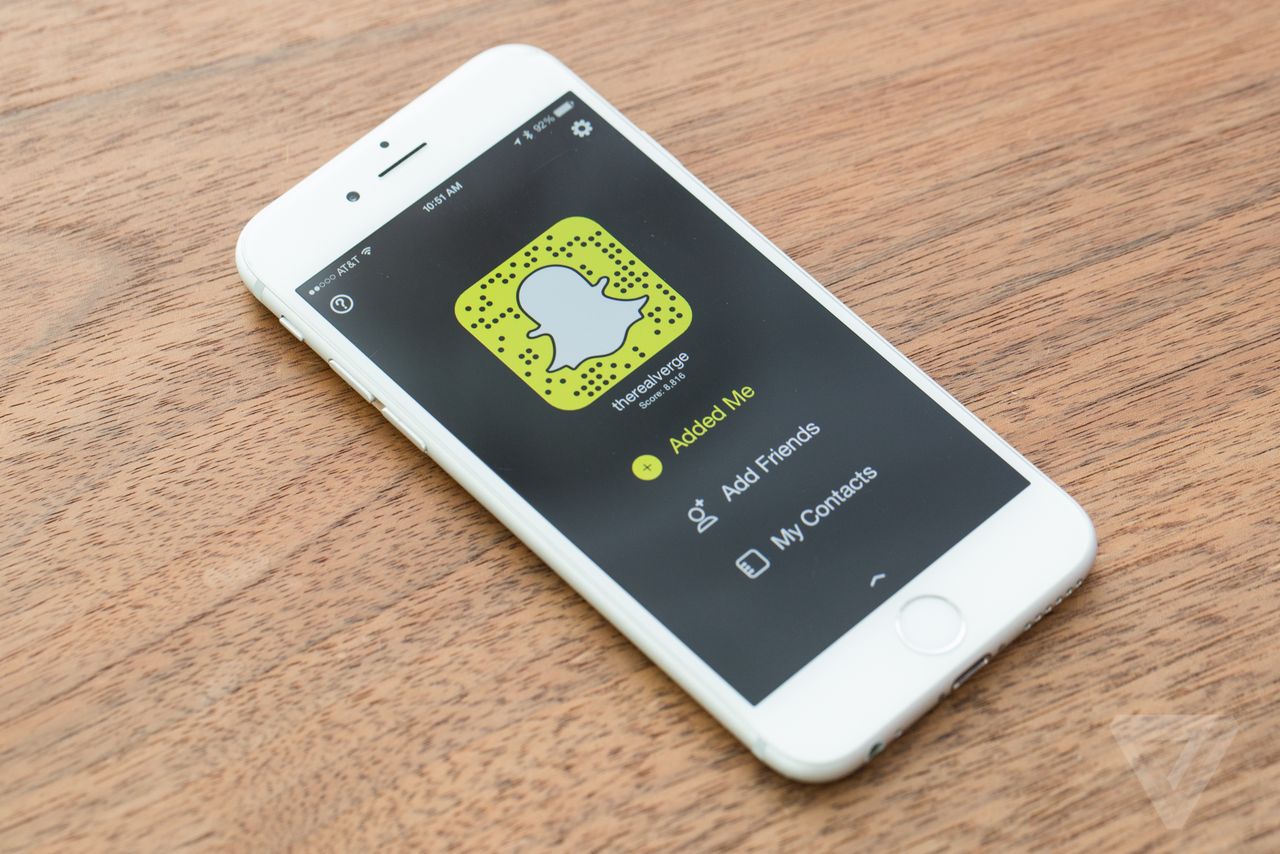 Stories are now part of our daily routine and it all started with Snapchat. Snapchat introduced a dedicated Stories platform that all of us use today. However, later on, the feature was ripped off by Instagram, Facebook, WhatsApp and even Facebook Messenger. While this is not necessarily a bad thing from the customer viewpoint because users now have access to more than a single platform to share Stories on, giving them freedom of choice. Nonetheless, this has not stopped Snapchat from making its platform rich with other features. Now, the company has announced a new Live feature which will allow users to cover snippets from major events. Let's dive in to see some more details on the matter.

Snapchat Will Launch Its Live Feature On Saturday, Just In Time For The 2018 Winter Olympics

The new Live feature will be available on iOS as well as Android, so everyone would have access to it. The first partner being NBCUniversal is present, in time for the 2018 Olympic Winter Games in Pyeongchang. Starting off this Saturday, February 10th, Snapchat users will have the option available to stream live Olympics in the application's Discovery section.

As mentioned before, NBCUniversal will also be Snapchat's first media partner to create custom Context cards that would highlight the major event live. These cards would feature behind the scene look at various aspects of the event. This is not the first time that the company has gone ahead and covered the Olympics. Previously, through Stories of the 2016 Rio Olympics, Snapchat covered the event extensively.

However, this is the first time that Snapchat will be providing its users with the ability to watch key event snippets from a live television event. NBC has also distributed live Olympics programming outside of its own platform for the very first time, so this is something to be excited about. As for what else will be part of the feature, the coverage would also include two original shows from NBC Sports which are curated for Snapchat.

If you're excited about the event, the Olympics update would start on Friday, February 9 with themed lenses, various filters, stickers and other stuff. The Live feature will be launched on Saturday and the coverage would last throughout the event. There will be more to the story, so be sure to stay tuned in for more details.

This is all for now, folks. What are your thoughts on Snapchat's new Live feature for covering snippets from a major television event? Share your views in the comments.