Snap Second-Gen Spectacles in the Works, With a Premium High-Price Third Iteration Lined up as Well 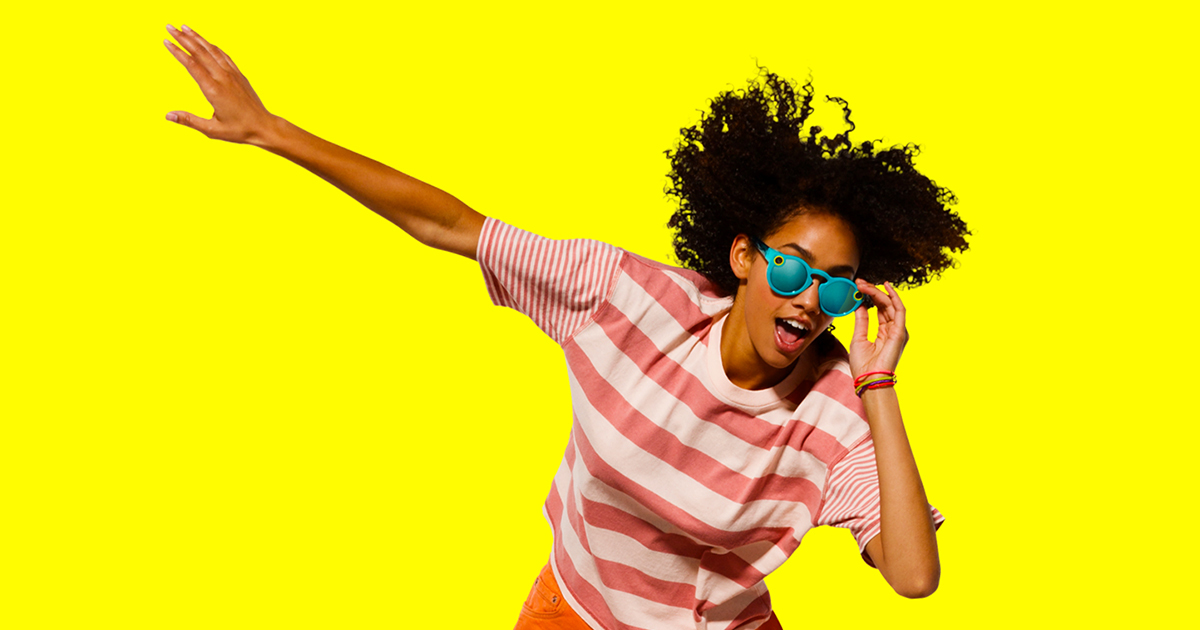 Although the Spectacles flopped in the market, Snap does not seem to have thrown in the towel. According to a new report, the company is currently preparing a new version of Spectacles, which happens to be its wearable camera in the form of sunglasses, if you did not already know. If that was not enough to prove to you the lofty ambitions of the company, this report also states that it is working on an expensive third-generation product too.

Snap is working on two new Spectacles products right now. The first is a second-generation model which improves on the performance bits of wearable. The bugs have apparently been patch too and the second-gen model will also be available in new colors to appease to the masses that display a penchant for different colors.

The second version is a little bolder and could come with two lenses and an advanced camera technology. It could feature 3D depth effects and a built-in GPS module as well. These could retail for $300, which is downright expensive for something that is considered to be a smart fashion product.

Snap is also talking with big glass manufacturing companies such as Warby Parker and Luxottica for licensing out its camera technology. The company is looking to expand and had previously acquired the imaging company FiveFocal quietly at the end of 2017 to make this possible.

The second-generation of Spectacles is said to be in an advanced manufacturing process and would be ready for a Q2 or a Q3 launch. Snap had suffered a loss of $40 million after the first-gen Spectacles managed to sell only 150,000 units.

Taking the cue, the company will produce fewer units of the new generation of the Spectacles. Let’s see if the upcoming wearable would fare any better or if Snap will give them the early boot.