Snap Tops Expectations – Prices IPO at $17 a Share, Valuing Itself at Nearly $24 Billion 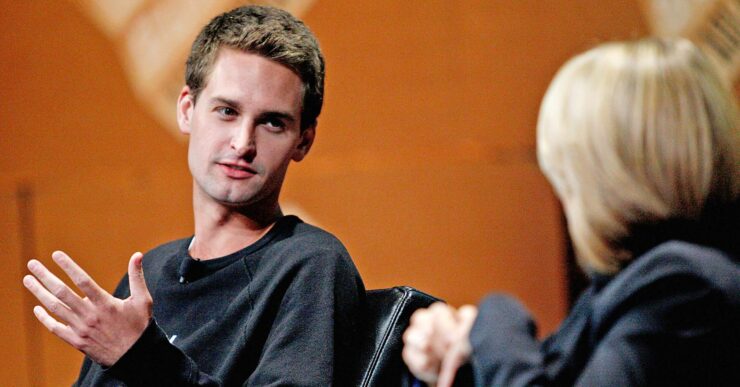 Snap, the parent company of the popular Snapchat app, has given a final price for its IPO, offering $17 a share. This sets the company’s valuation at nearly $24 billion, according to a report by The Wall Street Journal. The report added that this is biggest tech IPO since Alibaba.

Snap's IPO could encourage debuts by other unicorns

"Snap Inc. shares priced Wednesday at $17 each, above the projected range and valuing the company at nearly $24 billion, in the biggest U.S.-listed initial public offering since Alibaba Group Holding Ltd. made its debut in 2014," the WSJ reported. While the company was hoping to sell $3 billion worth of stock at $15 a share, giving a valuation of roughly $21 billion, Snap will now have around $4 billion in cash.

Snap had filed to go public in early February, luring investors with its advertising business that went from $59 million in revenue in 2015 to $400 million in 2016. However, similar to Twitter, Snapchat was unable to keep generating a profit, facing a loss of more than $500 million last year. While the company has more daily active users than Twitter, that growth is now slowing.

However, it appears that investors are confident in the two young founders, as the stock doesn't come with any voting rights. Amid reports of slowing growth and its dependence on Google and Amazon, it was expected that the company's initial public valuation might be affected. In the past few weeks, Snap executives met with several investors around the country to pitch the company's future plans to respond to those concerns.

Given today's pricing, it's evident that investors are positive about the company's growth. While Facebook and Instagram may have been copying every new feature that Snapchat comes up with, Snap is now increasingly focusing on its fast-growing advertising business and hardware products, including its popular Spectacles and rumored drones.

Snap will formally price its shares in a regulatory filing later today, and its shares will start trading publicly tomorrow morning.