Smite developer Hi-Rez Studios just confirmed that players will be able to enjoy SMITE at 60FPS in the next patch for PS4/Xbox One. 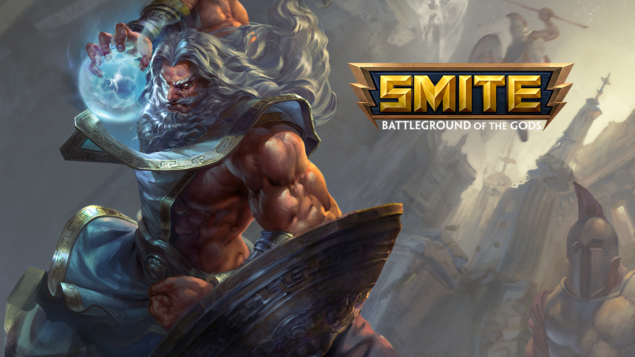 Game designer at Hi-Rez Studios, Scott Lussier, announced the news via Twitter, and urges players to lower their sensitivity within the MOBA due to its new speed.

According to Lussier, SMITE players on PS4 and Xbox One, will be able to opt-in for the higher framerate that comes with a new patch that will be submitted anytime soon.

I'm pumped for you all to get your hands on the 60FPS for console smite. You will need to lower your sensitivity though because it's fast.

Last month it became clear that SMITE on consoles was locked at 30 FPS because of technical issues. The studio already announced that they were still pursuing 60 frames per second.

We are currently limited at 30 Frames Per Second for both Consoles.

While we would love 60 FPS there are some issues technically with making this work, especially considering that the system needs to keep track of many more things than a normal single player experience would normally have. That being said, we have made a lot of improvements in the past, and if we see a chance for 60 FPS we will pursue it.

SMITE was announced for PC back in 2011, and an Xbox One version of the third-person MOBA was released back in 2015. Last month, SMITE’s open beta launched for the PS4.

In SMITE, players choose from a selection of mythical gods, join session-based arena combat, and use custom powers and team tactics against other player-controlled gods and non-player controlled minions.