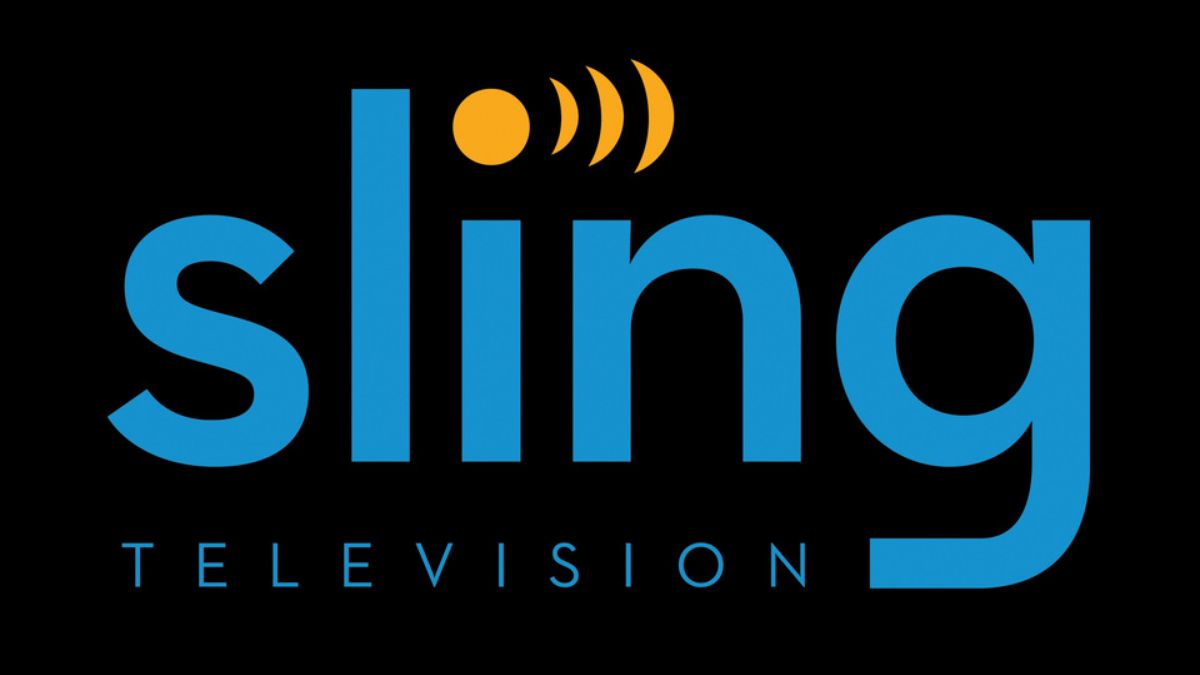 Sling TV rolled out its Cloud DVR feature to Roku and Android two weeks ago. Now, the online streaming service is releasing it for Apple TV users. The company is charging $5 per month for 50 hours of cloud storage. The company is still calling it "First Look" and is available on the Amazon Fire TV, Android as well as Roku. So let's dive in to see some more details on the subject.

If you're wondering how long does the Cloud DVR recordings last, it will be available to you as long as you're a Sling TV subscriber. Moreover, if your shows are eligible, the feature allows all simultaneous recordings.

Sling is adopting a pretty competitive pricing strategy compared to its rivals. However, the service does have room for further improvement. In terms of the user interface or general design of the platform, Sling TV does not compete against YouTube TV or the PlayStation Vue. However, it does remain the cheapest option compared to the giants of the category.

So if you're up for it, do give it a swing on your device.  Moreover, now that it is available on Apple TV, more users can take advantage of its features for a cheaper price. As for what else is available to users through the Cloud DVR "First Look" check it out below.