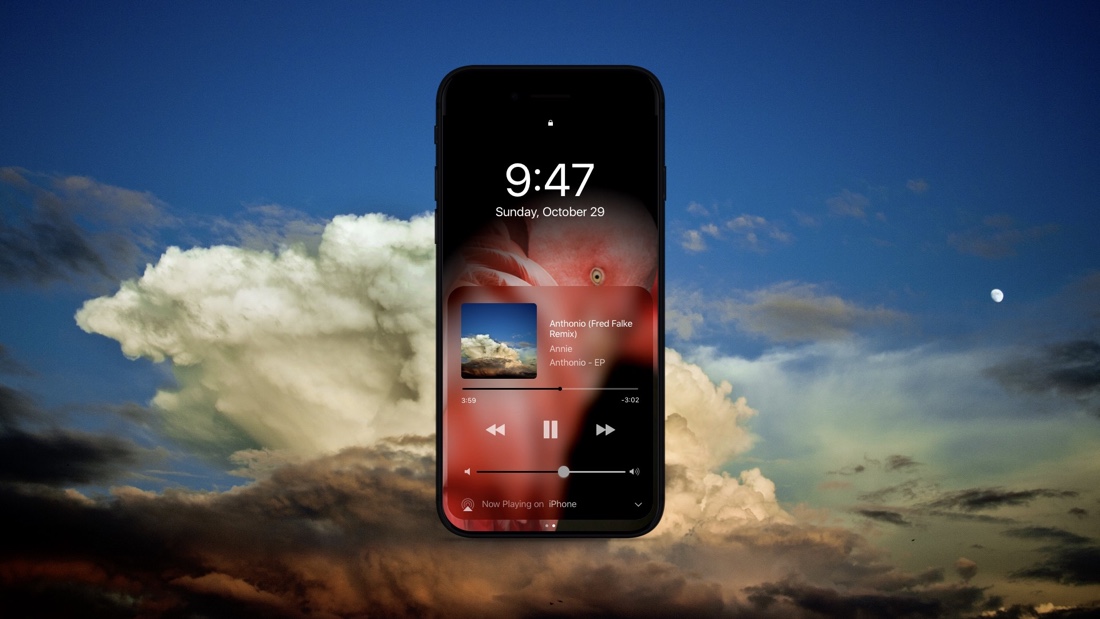 If you want an excellent hint of what dark mode would look like on an OLED iPhone 8, then this new concept is bound to blow you away.

Many reports point toward the fact that the next iPhone (namely, iPhone 8) will feature an OLED display. Whether that display would be available across the board or in a select few models remains to be seen. But the prospect of having an OLED display on Apple's smartphone is exciting, nonetheless. And it's high time Apple brings the much asked for dark mode to the iPhone and iPad as well.

But what would dark mode on that slick new OLED iPhone 8 look like? To give us an idea, Vianney le Masne went the extra mile on Medium. In his iPhone 8 concept, which spans an OLED display one corner to the other, runs a version of iOS that features a system-wide dark mode. It's stunning, to say the least, and Apple should definitely take some cues from it.

There's no doubt in the fact that this is the most stunning iPhone 8 concept we have seen to date. Personally, I would rate this one higher than anything else out there right now. It's right on point when it comes to design, and the software screams out at the user in the most positive way possible. In short: if Apple doesn't come up with something similar, I would be thoroughly disappointed in its decision making process. The year's 2017, and the cheapest of Samsung devices are gracing an AMOLED panel for deeper blacks and higher contrast ratio. So why not Apple's top of the line smartphone?

Let us know in the comments section what you would like to see in the iPhone 8 the most.