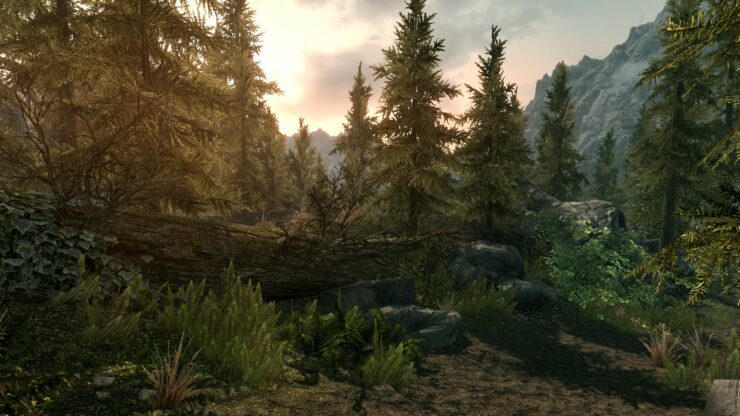 A new update has been released today for the PC version of The Elder Scrolls V: Skyrim Special Edition, the remastered version of the popular role-playing game developed by Bethesda, an update which introduces general stability improvements and more.

Here are the full patch notes

The 1.3 update is not available for consoles yet, and a release date has yet to be confirmed. Full notes for the console version patch will also be coming at a later date.

Last week, we have reported that a very interesting mod called Skyblivion, which aims to recreate The Elder Scrolls IV: Oblivion in Skyrim, is coming in the future. A new trailer has also been released, showcasing the current state of development.

Skyrim Special Edition is now available in all regions on PC, PlayStation 4 and Xbox One.