Microsoft released its Skype Translator last year, that too as a standalone app that it first designed for Windows 8. Microsoft is now directly integrating its translation services into the Skype desktop version. This is now going to be available for users on Window 7, Windows 8 and Windows 10 users as well. 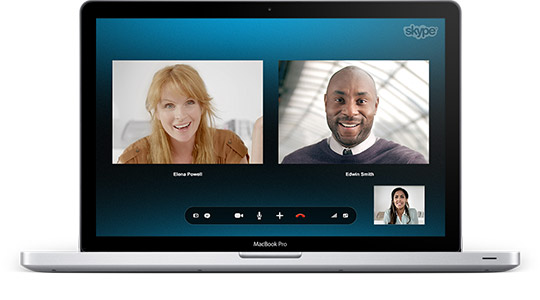 The update is expected to support six languages in its initial launching stage and the languages will be one of the most widely used on the planet, including English, French, German, Italian, Mandarin, and Spanish.  Also, you don’t need to learn a language in order to hold a conversation in any of the languages mentioned above, all you need to do is to use this new feature of Skype, all the translating will be done by Skype automatically

"It has been a long-time dream at Skype to break down language barriers and bring everyone across the globe closer together," explains Microsoft's Skype team. "Researchers, engineers, and many others across Microsoft have been working hard to make this dream a reality and we are looking forward to bringing this preview technology to more devices."

Microsoft is expected to roll out its update regarding Skype for Windows desktop in a matter of a few weeks. Also, this time the newer version will have the translator built in button on it that will show up within the conversations. This translation can be enabled while doing audio or video calls. Also, if you want to translate only instant texts than a total of 50 languages are available for you to use for this purpose.

It will enable the users to have a smooth conversation without the worry to translate the language, however as per the early reviews, there might be some translating issues but not to the extent that can hinder the performance of the conversation. 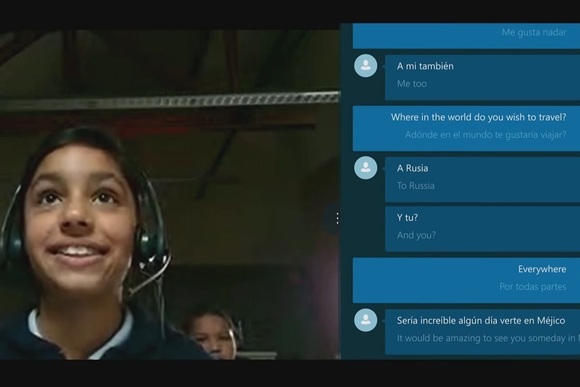 Using the Windows desktop, Microsoft is clearly helping itself by gathering the most audience it can with the new updated feature. However there are no updates available for iOS and Android users so if you own on of them (which you probably do) then you will not be able to enjoy this feature just yet. But looking at things from the point of view that Microsoft does a lot of cross-platform focus we are hopeful that there will something available for iOS and Android users in due time, we will keep you in the loop.