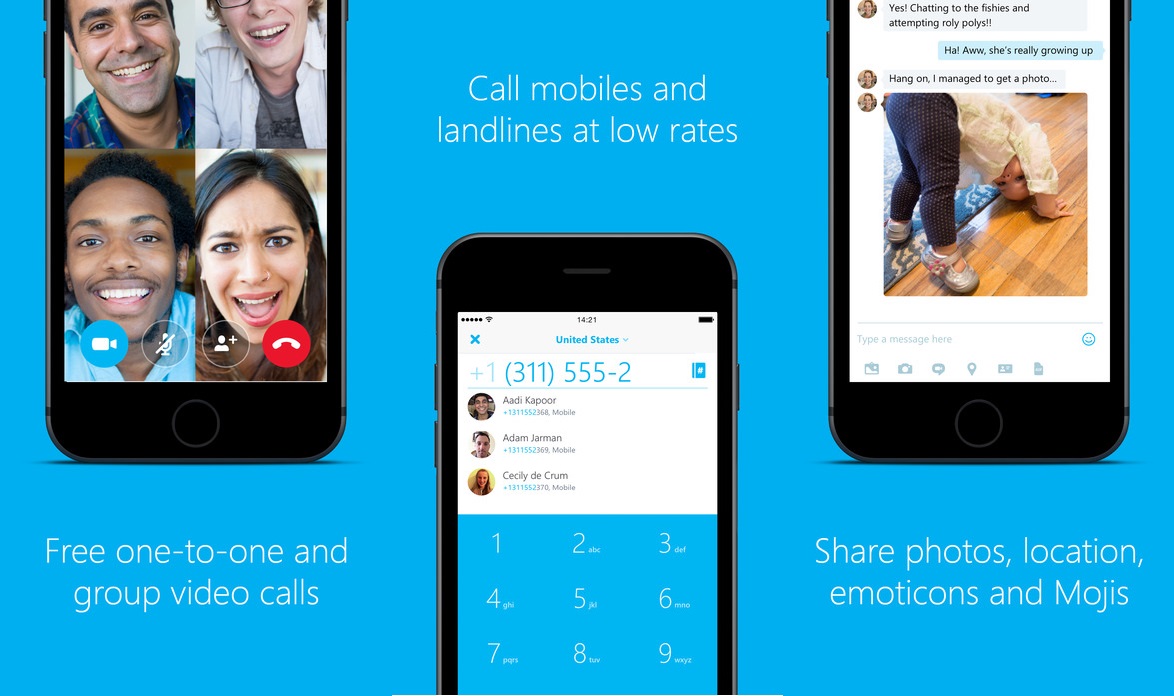 There are a number of VOIP apps on the market with their own set of design and interactive tools, but it gets confusing when you see a different call interface compared to the stock one. We're all familiar with making calls on iPhone, we know what it looks like when it rings. However, if you have third-party calling apps installed, the call interface is different. Apple has a solution for this variation - CallKit. If you have Skype for iOS installed, it will now take advantage of it.

Skype For iOS Adds Siri Integration And Much More

This is not it, the latest Skype for iOS update also brings Siri integration apart from making use of CallKit. The update was announced on the Skype Blog which says:

“Additionally, because Skype takes advantage of CallKit within iOS 10, incoming Skype calls will now show up just like regular calls. This will make it easy to switch between or answer Skype and regular calls using the built-in iOS functionality you are already used to.”

One of the biggest features to tag along the latest iOS update was the API that enabled third-party developers to integrate into Siri's immense potential. While a lot of other apps have taken note of it and redirected their apps to be part of the system, Microsoft was quick to act as well. Now, you can simply ask Siri to make a call to a specific person. Previously, you had to open the app and reach out to its contacts tab and make a call. With the latest Skype for iOS update, calling your friends, relatives or colleagues have been made much more streamlined. 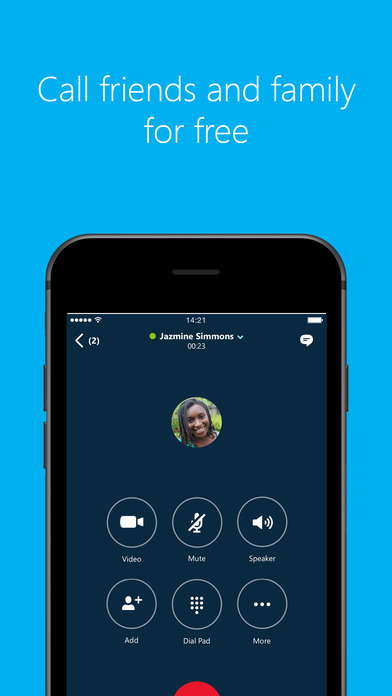 Assuming that the contact is saved on your iPhone, it may ask you for confirming the number that you want to call. Once you confirm the number, the call will be made just like you would do on the iOS device. This is a similar experience to what we're all familiar with the iPhone. The most important aspect of this all is that you will not have to open the Skype app at all.

As for incoming calls, they also act as a native iOS feature. Once you get a call from someone, your iPhone will display a nearly identical to stock interface. The latest update, however, is limited to consumer version of Skype. The company says that it will release an update to Skype for Business iOS apps in October.

There are other features part of the update as well, so be sure to check that out as well. This is it for now, folks. What are your thoughts on the new Skype for iOS update? Share your views in the comments.