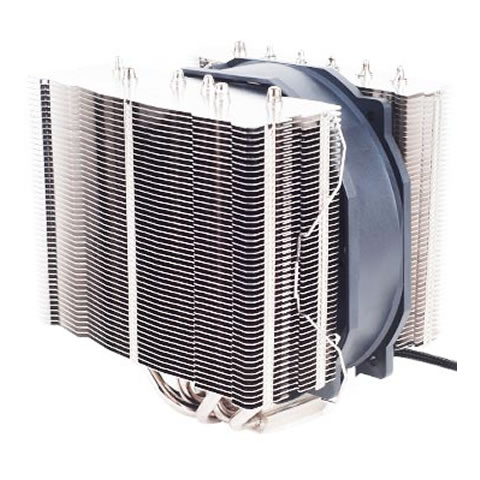 Silverstone Technology has announced their latest Heligon SST-HE01 CPU Cooler which makes use of a dual tower heatsink design.

The heatsink offers upto 300W of cooling power with its dual tower aluminum fin blocks which feature six 6mm heatpipes running through the copper base plate. A single 140mm PWM controlled fan is supplied with the package which runs from 500~2000 and 500~1200 RPM depending on the PWM mode set by users. Noise level ranges from 18 ~ 41DBA  with an airflow of 42.8 ~ 171 CFM.

An additional 120/140mm fan can be equipped on the heatsink to provide further airflow. The cooler is compatible with most modern AMD/Intel sockets, Compatibility list: 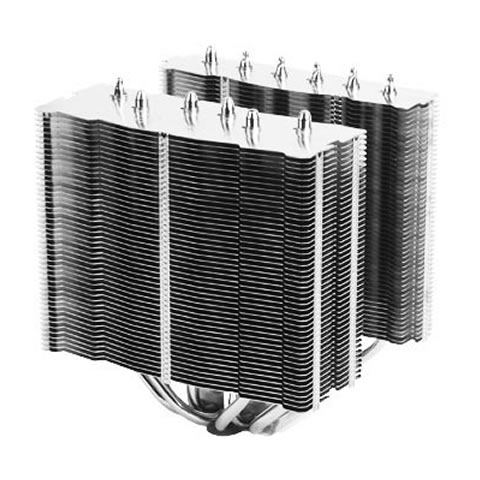 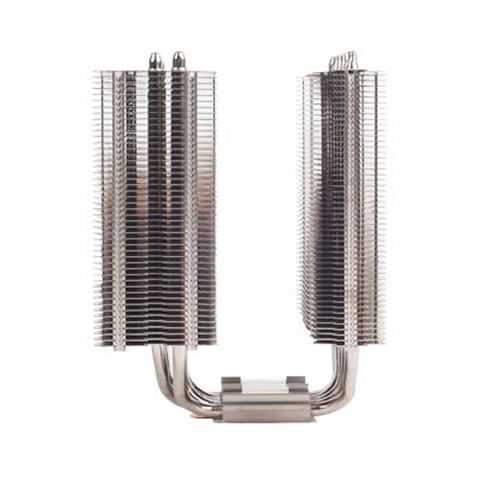 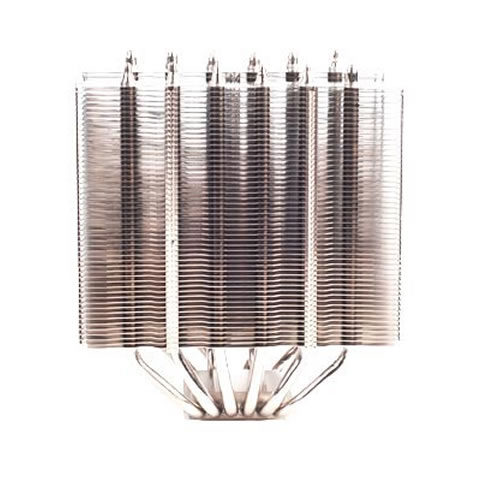 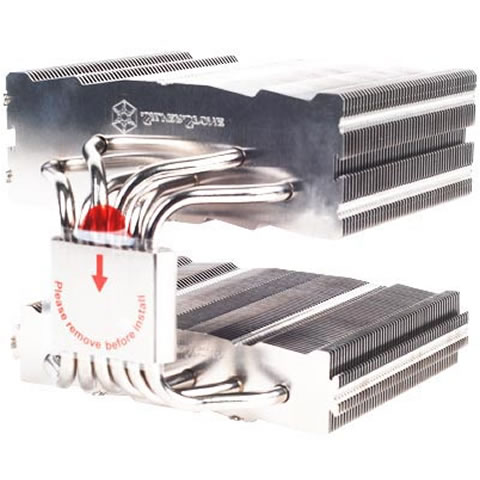 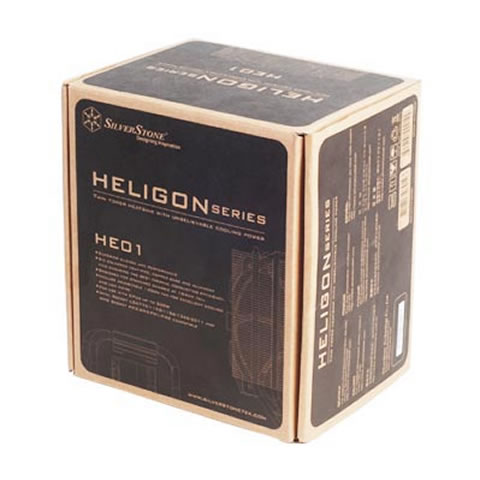