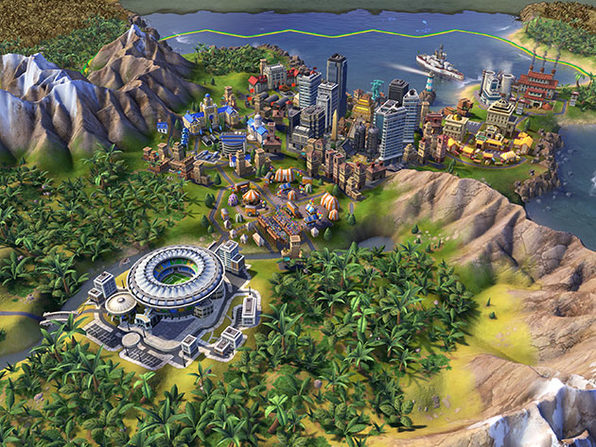 This game is the one for you and it definitely doesn’t need any introduction. You can get the entire Sid Meier’s bundle if you want. But if you aren’t interested in the bundle, even then we have an amazing offer for you. Wccftech is offering an amazing discount on the Sid Meier's Civilization VI. This is the newest entry to the saga and will keep you engaged in more ways than one. So are you game? Or shall I convince you some more?

This franchise has sold over 35 million units since its creation and is currently host to a community of players who are trying to build an empire for themselves. You can also become part of this community. Advance your civilization from the Stone Age to the Information Age by advancing your culture, waging wars, conducting diplomacy and basically do everything that was required from the leaders of that generation. There are only 5 ways to be victorious, but which way will you choose? Here are highlights of what the deal has to offer:

The deal will be expiring in a few days so you better hurry up and invest soon. Are you ready?