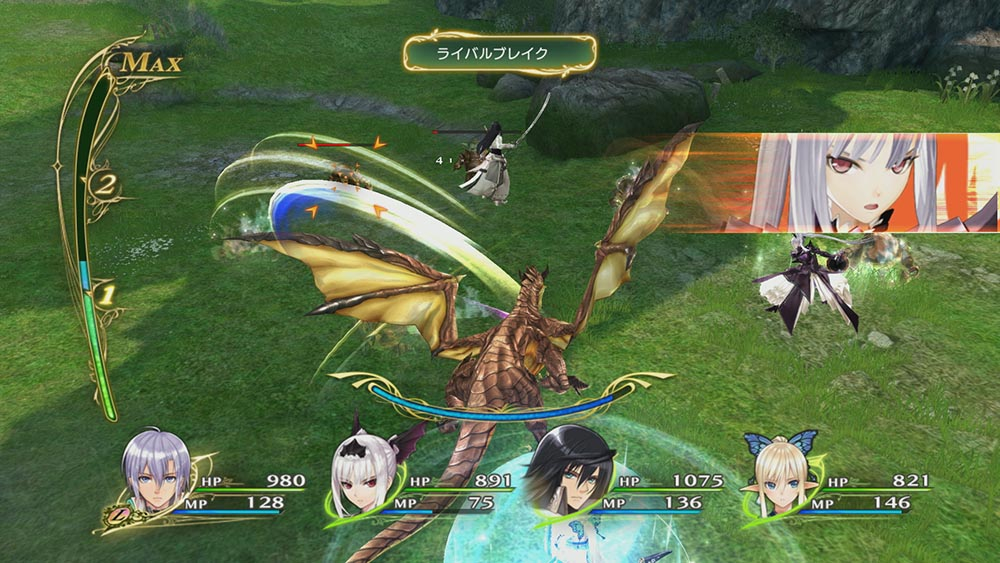 It's been a very long time since SEGA released a new entry in the Shining series in the West, but the long drought will end later this year, as Shining Resonance Refrain is coming West.

With a new trailer, the Japanese publisher has confirmed that Shining Resonance Refrain, the HD remaster of the PlayStation 3 action role-playing game, is going to be released in the West this Summer on PC, PlayStation 4, Xbox One and Nintendo Switch.

Liberate the dragon’s soul that resides within you! #ShiningResonanceRefrain is coming to the West! Coming to #PS4 #XboxOne #NintendoSwitch and #PC. Visit the official site at https://t.co/yuyBImyVP9 pic.twitter.com/vjBnBWDxxs

Shining Resonance Refrain, although brand new for the West, is a remaster of the PS3 game Shining Resonance, which was originally released only in Japan. This is the first time we are bringing it to the West. Along with improved graphics, Shining Resonance Refrain includes all the DLC released for the original, plus a brand-new “Refrain” mode with new content, which unlocks the Imperial Princess Excella and Dragonslayer Jinas as party members. This new mode is intended for those who want a second playthrough or who previously played the game released in Japan.

A livestream will be hosted this Friday at 12 pm PST on SEGA's Twitch channel, showing the first gameplay of the localized game.

Shining Resonance Refrain launches on PC, PlayStation 4, Xbox One and Nintendo Switch this Summer in North America and Europe.