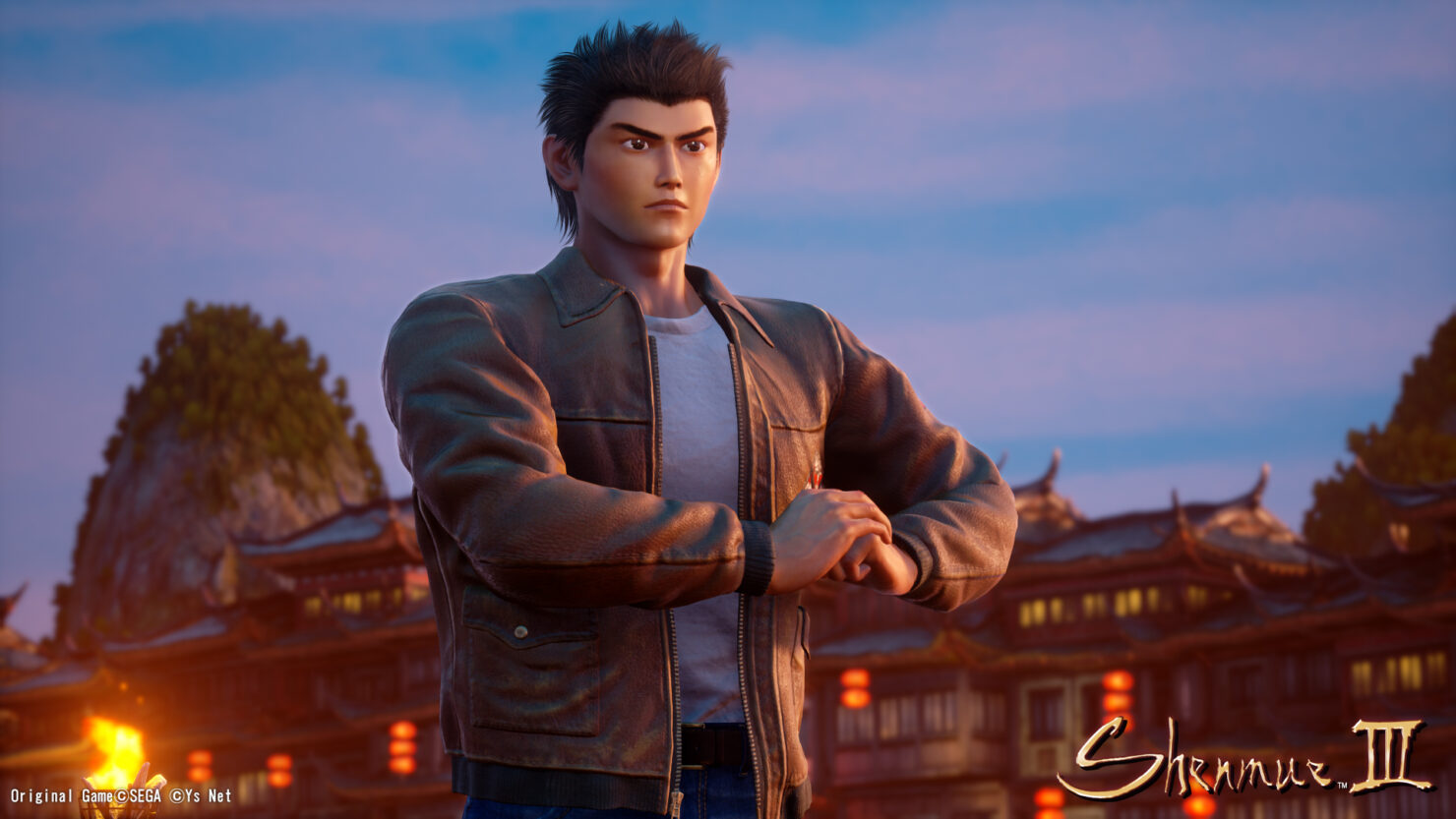 In an interview published on Official PlayStation Magazine UK (issue #141, November 2017), Yu Suzuki revealed that there's still a chance to see Shenmue I and II packaged with Shenmue III so that gamers might play the whole story.

We considered offering the first two games along with Shenmue III, and it still may happen. But we thought it would be more fun to include that content as memories, so when you play the new game you get memories of old stories or some other content from Shenmue I and II. For example, if you're walking in the village there's an older guy telling you what happened in the previous games, so it's totally incorporated into the game.

While Suzuki-san hasn't decided yet if these memories will be playable, he did add:

There is a feature where you can make a phone call to characters who appeared in Shenmue I and II.

The creator of Shenmue also pointed out that Shenmue III will be easier to play than its predecessors, particularly when it comes to the combat system.

Shenmue I and II used the same engine from Virtua Fighter, but now we have a new engine for the fighting, so it's different. I wanted to make Shenmue III simpler to play than the original games, because basing combat on Virtua Fighter wasn't simple. So we have incorporated what we call 'variable speed' into the fighting, so that the look of the fight will be different from before - new and fun.

I believe the world and setting of the game is crucial to making a 'great game'. Let's say there can be an approach to making many elements - Shenmue has minigames and fighting - and it can be possible to enhance and improve some or each element of the game, but it's more important to consider the entire setting of the game world. That to me is the thing that's important.

Shenmue III, which will be published globally by Deep Silver, is now scheduled to launch for PlayStation 4 and PC in 2018.