Developer Ys Net has released a progress report for Shenmue 3 on their Kickstarter page. The report includes a set of gorgeous screenshots for the game. 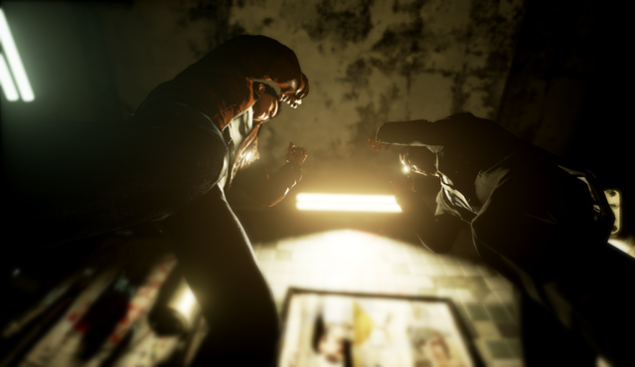 Although the Kickstarter page for Shenmue 3 is being updated frequently, new visuals for the game are quite rare. The new screenshots give a glimpse of how the game is looking in the current stage of development. According to the progress report, the game’s story and scenarios are now out of the planning stage. Ys Net will now be fitting the people, places and things together into a world with proper dimension, adequate space, and appropriate scale.

“In this phase of the development, the major work being done is the map testing. Map testing will define the different areas to make sure they are neither too big, nor too small to get to that Goldilocks zone. This consists of looking at the layout of a certain space, and experimenting to make necessary alterations. For example, an outside area may feel too open. That space may be reduced by 20%, and the number of people there increased from 10 to 16, to affect the proper consistency and density of the area.

All elements in the following screen shots are still in testing. Objects are being used as place holders, like the men in black suits, and Ryo is also an older model. Backgrounds and buildings are also still in the development stage and will see reworking. Shots for the two battle scenes were taken at angle to avoid spoilers as much as possible.”

Game is in playable testing state

Last month we reported that the game from Shenmue creator Yu Suzuki, is in a playable testing state. Game producer Cedric Biscay stated that, although test results for Shenmue 3 are good, the game is still far away from being shown to the public.

Shenmue 3 is the true sequel to the classic open world action RPG games, Shenmue and Shenmue 2. Created for modern platforms (PC and PlayStation 4) and built in Unreal 4, Shenmue 3 will continue the legacy of Shenmue.