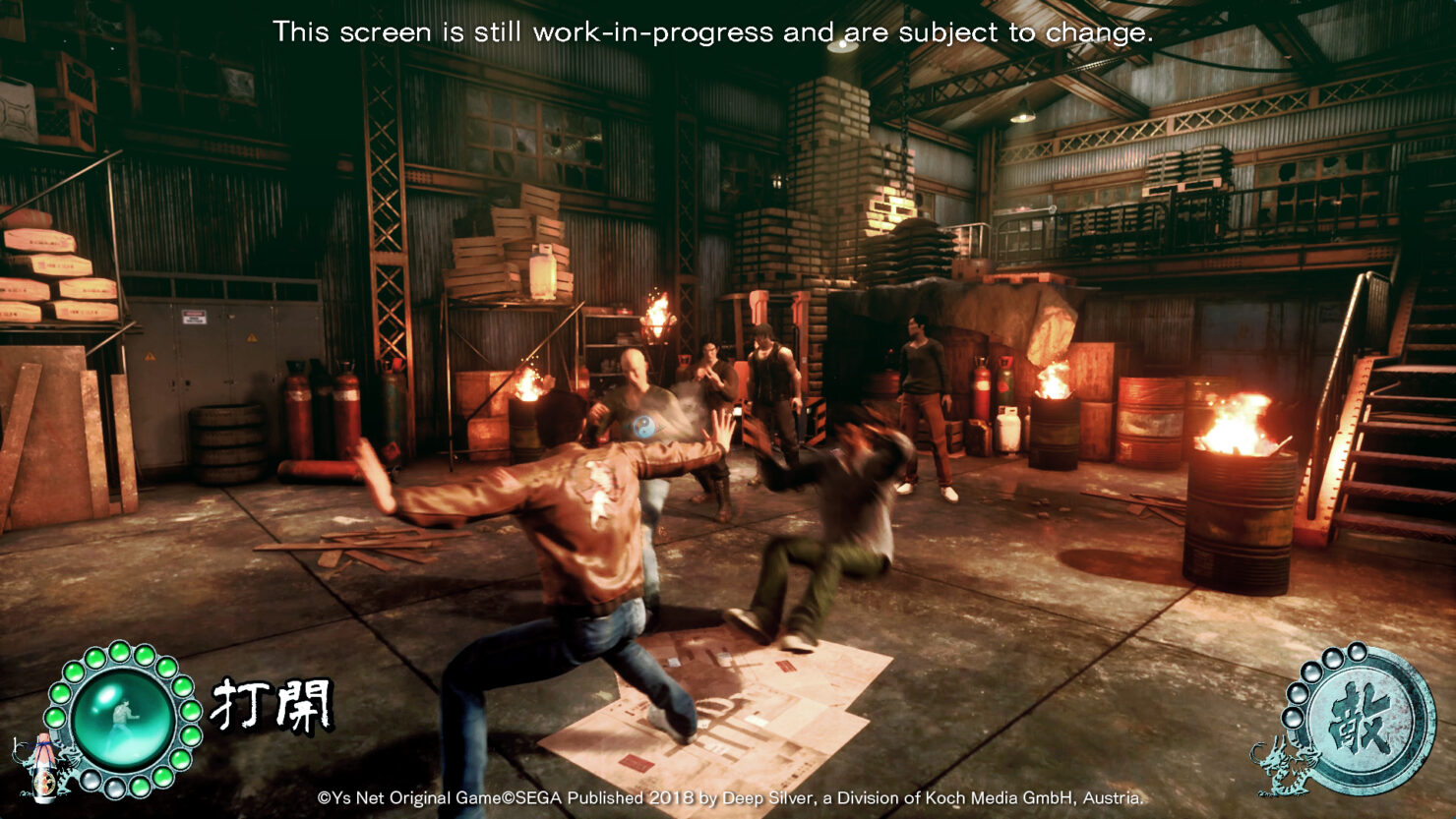 Shenmue 3 will get a expanded AI battling system on both PC and PlayStation 4, developer Ys Net has announced.

The game reached its $7 million stretch goal by combining the Kickstarter and Slacker Backer campaigns, and as such, Shenmue 3's battle system will be expanded.

“This control system lets you automatically unleash the perfect technique in response to the opponent's positioning and distance”, the developer writes on Shenmue 3’s Kickstarter page. “R&D for this system is based on Yu Suzuki's concept for players who are not used to fighting games or for those who want a full immersion battle experience. This battle system is highly compatible with, and will be an extension to the current battle system.”

A new screenshot of Ryo battling various opponents has also been released, which can be seen at the top of this post.

In addition to the above, Ys Net also shared an update on the game’s physical PC and PS4 version. Apparently, various fans have been asking questions about the content included on the game disc, and Ys Net has now assured that the retail disc will include all necessary data to play the game instead of solely a prompt for an internet download.

Shenmue 3 is slated for a release on PS4 and PC next year following a delay back in May of this year. If you're interested in the game's early PC specs, check out this article right here.