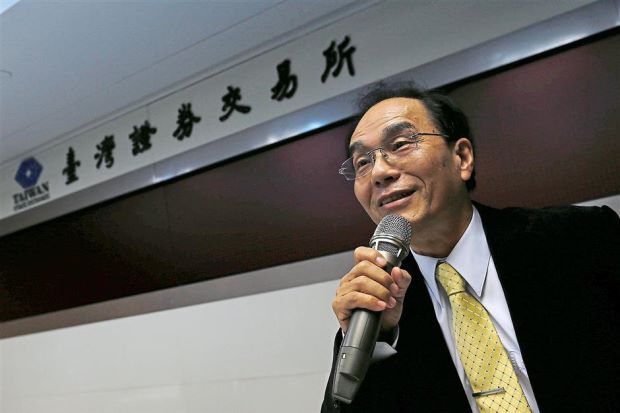 Apple's hesitation to upgrade the iPhone's display has caused quite a lot of criticism for the company. With Samsung and the rest churning out more pixels than ever, Cueprtino's happy with good old IPS, even if its users aren't. Prior to the launch of the iPhone 7, a lot of quarters speculated that the flagships will make the much needed upgrade. Foxconn's acquisition of SHARP provided more meat to these rumors. However, soon reports surfaced that the partnership was in its initial stages, with fruitful results expected by 2017 at the earliest. Now, looks like the iPhone 8 will finally make the jump to OLED, if we're to believe SHARP president Tai Jeng-Wu. Take a look below to find out more.

Recent rumors have suggested that the iPhone 8 will make the jump to OLED. Japan's Nikkei Asian Review has made some wild claims. According to the Review, Apple will introduce three iPhone 8 variants next year. OLED will feature on a premium 5.5 inch iPhone, with Apple to further divide its flagship smartphone lineup. While we think that such a move is highly unlikely, OLED for the iPhone has been in the rumor mill for quite a while.

Apart from the three variants of iPhone 8 rumor, more sensible suggestions include an eventual adoption of Micro-LED for the device. Sources claim that Apple's transition to OLED will be a temporary one. Cupertino intends to shift towards Micro-LED in the long run, with the latter to provide several cost and technical advantages over OLED. Now, some statements by president SHARP suggest that 2017 will be the lucky year for the iPhone's display. 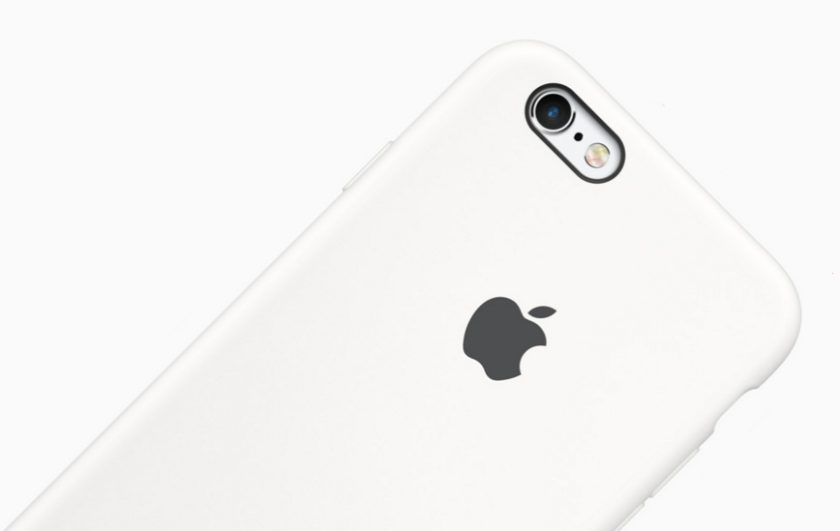 In an address to students at Tatung University, Mr. Tai elaborated, "The iPhone has been evolving and now it is switching from LTPS (low-temperature poly-silicon) to OLED panels. We don't know whether Apple's OLED iPhones will be a hit, but if Apple doesn't walk down this path and transform itself, there will be no innovation. It is a crisis but it is also an opportunity.'' It's an opportunity which Apple's waited on for too long. The company's chosen to work with DCI-P3 instead, which in itself delivers remarkable results on LTPS screens.

Currently, SHARP doesn't have the production facilities to fully supply Apple with OLED screens. Mr. Tai believes that the company can expand production to the U.S as well, "We are now building a new [OLED] facility in Japan. We can make [OLED panels] in the U.S. too," he said. "If our key customer demands us to manufacture in the U.S., is it possible for us not to do so?" Things do seem to be moving up for the iPhone, finally. We'll be on the lookout for latest. Till then, stay tuned and let us know what you think in the comments section below.