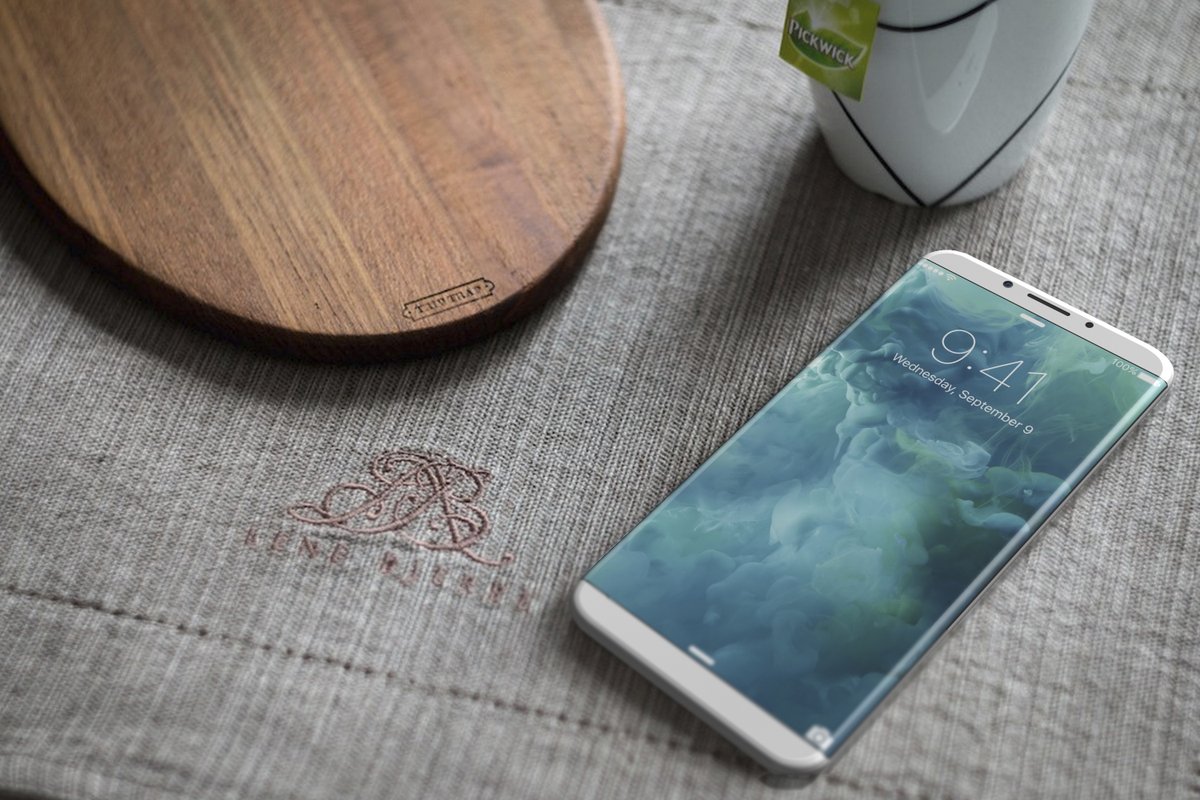 Bouncing back off rumors constantly, the latest report suggests the internals of the upcoming iPhone 8, suggesting that while there will be several versions of the smartphone, the highest performing one could feature the impressive curved OLED screen that we’ve been wanting to see for a long period of time.

According to sources close to the matter, the upcoming iPhone is said to switch from LTPS panels to OLED. For comparison purposes, LTPS is present on the OnePlus one and hopefully, this transition will finally be placed on the iPhone 8 model, at least the high-end one. Earlier, it was reported that there would be a third iPhone 8 version, featuring a screen size of 5 inches, and all models would feature a premium glass body. The authenticity of this report cannot be given at this current time, which is why you should take this with a grain of salt.

While we know that iPhone 8 models are going to be a completely revamped lineup thanks to Apple celebrating its 10th year anniversary, conflicting rumors have prevented us from a drawing a solid conclusion at this point. No doubt the upcoming iPhone family will come without the headphone jack, and while that will present a great deal of inconvenience, it has been rumored that the smartphone will come with a wireless charging circuit to rid you of this encumbrance. LG Innotek also announced a 15-watt wireless charger, and it looks like this announcement isn’t a coincidence by any means. 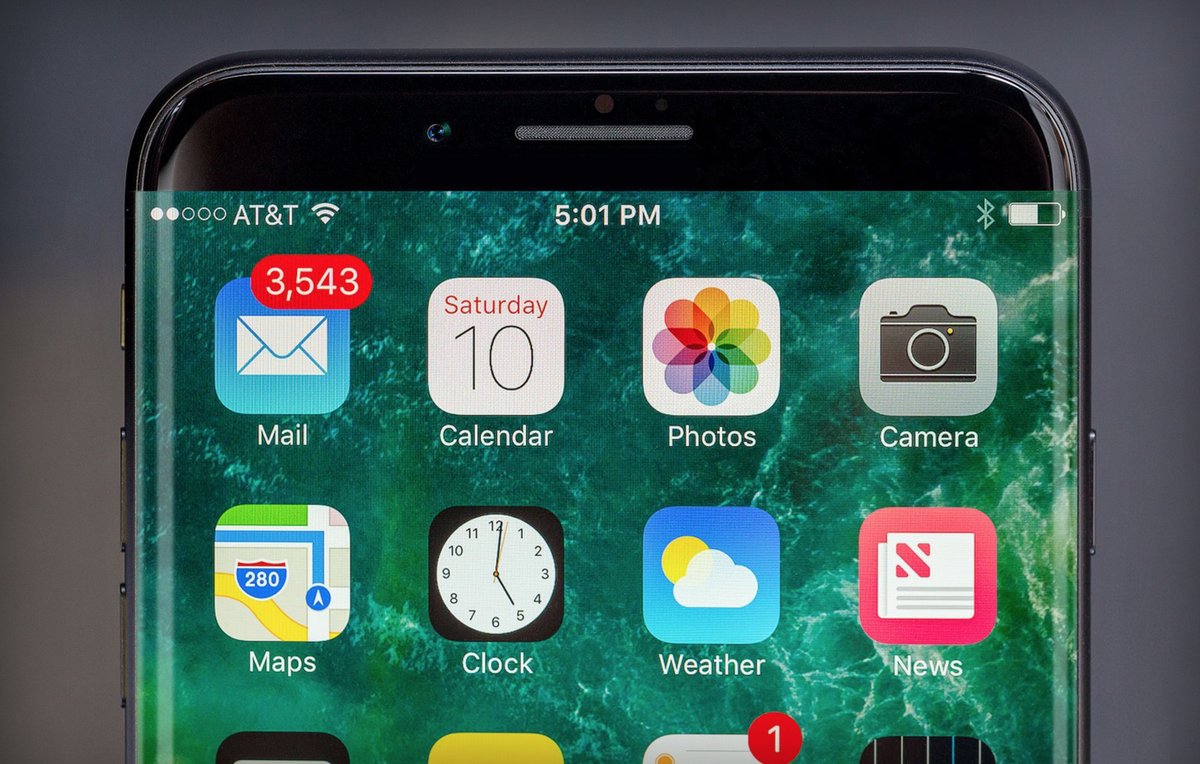 Not long ago, Apple claimed that OLED panels were oversaturated, but it looks like the company is also going to jump on the same bandwagon as the rest of the smartphone manufacturers. While Sharp is said to be one provider for Apple’s OLED panels, it is possible that the company has also partnered with other firms in order to come to a better negotiation pact. Only recently, Apple’s Q2 2016 results stated that the company sold 45 million iPhones, suggesting that this many phone sales will have a direct impact on display manufacturers, including Sharp as far as revenue goes.

What other rumors have you heard about the upcoming iPhone 8 and the rest of the models? Let us know your thoughts right away.