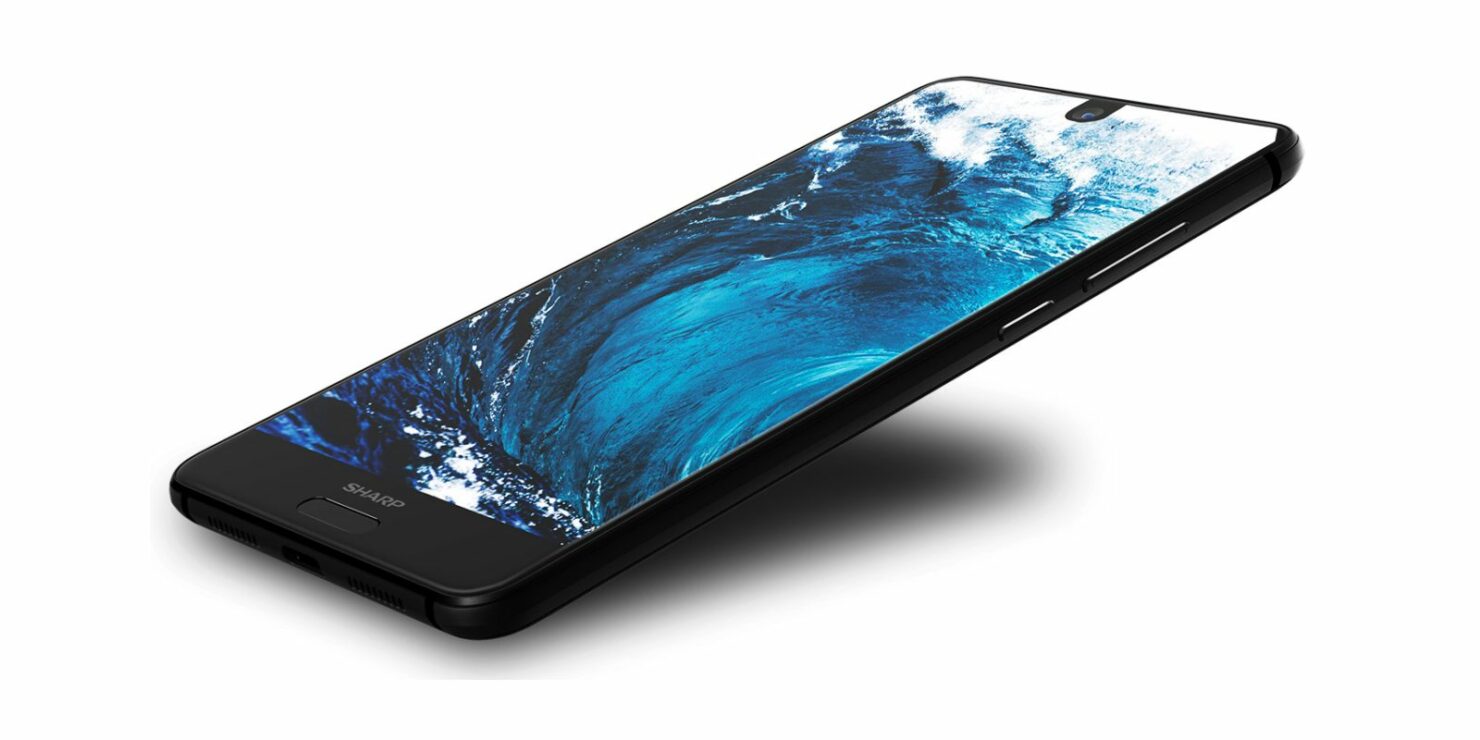 Sharp can be regarded as the phone manufacturer that started the ‘lack of bezels’ trait in phones when it announced the Aquos Crystal. After several years, the company has introduced its successor, the Aquos S2, which comes with powerful hardware, a dual-camera setup and a tri-bezel display that looks absolutely gorgeous.

The Aquos S2 comes with in two hardware configurations, which have been detailed below: 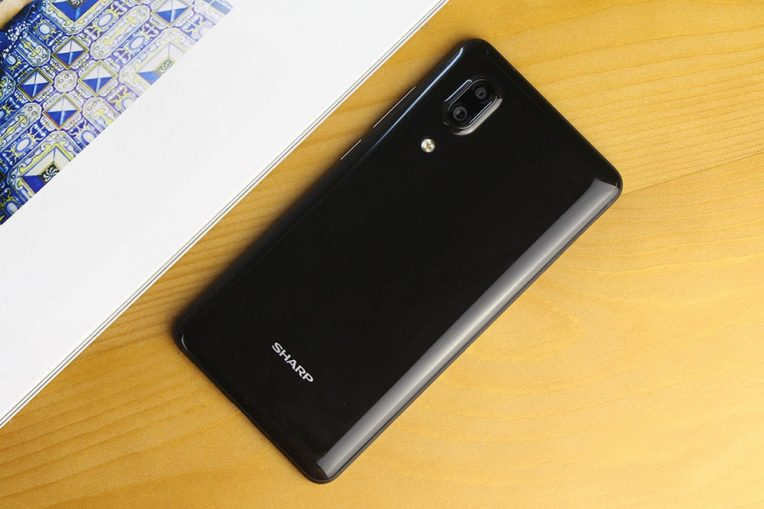 There was also supposed to be a third version but it looks like that was not a part of the announcement. This version would sport a 5.5-inch 4K IGZO display, which would translate into a pixel density of 806 PPI. We will have to wait if something like this gets unveiled in the near future. The tri-bezel display removes any visible bezels from the top and sides of the phone, leaving the chin of the device with a sizable amount of bezels, possibly to include a fingerprint reader at the front side for easy access. 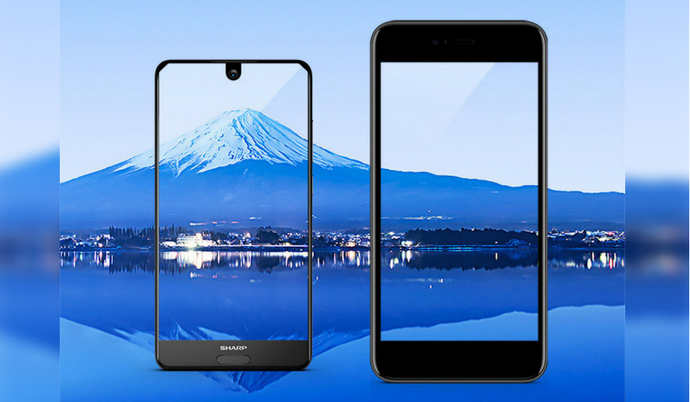 Regardless, it is still a very attractive approach to manufacture a smartphone and we hope that more phone makers take inspiration from this. According to Sharp, the screen-to-body ratio stands at 87.5 percent and it sports a resolution of 2040 x 1080. Similar to the iPhone 8 renders that we’ve seen, the Aquos S2 features a similar 12MP/8MP vertically-placed sensor combo and a decent-sized 3020mAh battery. 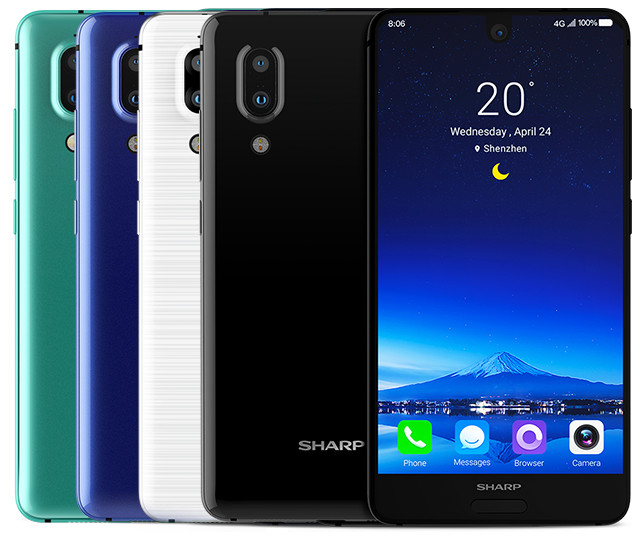 The release date in China is August 14 and for a beautiful smartphone, the price comes in at $372 for the base model. The 6GB RAM version will set the potential customer back by $520, but it is still less than what the Galaxy S8 costs. We are not sure if this is going to make it overseas, but it should be a very popular handset for those that want a decent makeup of hardware and an attractive design to go along with it.