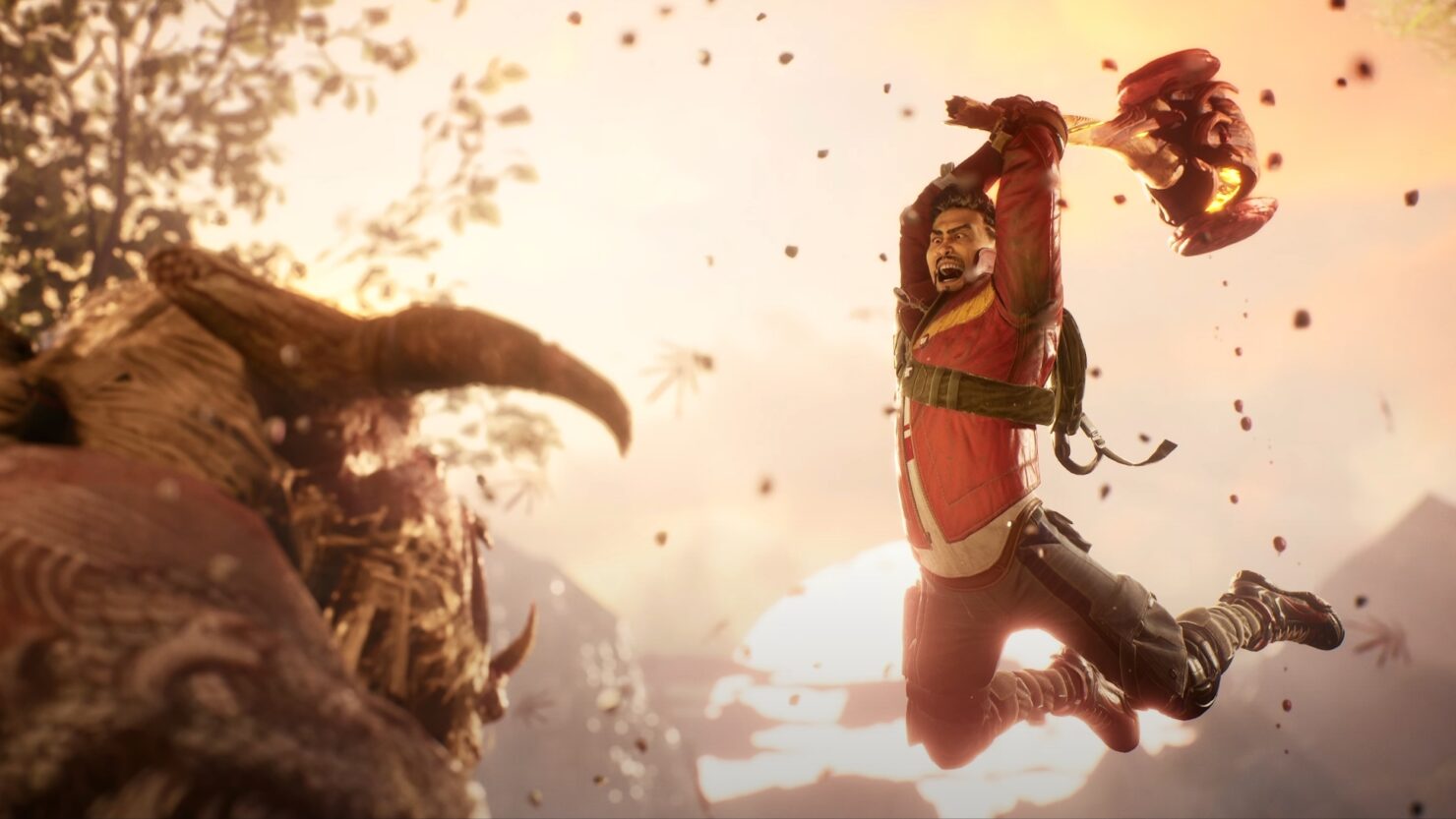 It had been a while since publisher Devolver Digital and developer Flying Wild Hog talked about Shadow Warrior 3, which led many to speculate a delay out of the previously announced late 2021 launch window.

That was just confirmed with a new 'delay trailer', though apparently the wait won't be too long anyway, as the plan is now to release Shadow Warrior 3 in early 2022 on PC, PlayStation, and Xbox.

Shadow Warrior 3 is, like, 99% awesome, but it's gonna be at least 120% awesome with a little more polish, so we decided to give it the extra bit of love that it deserves.

Coming to PC, PlayStation and Xbox in early 2022! pic.twitter.com/6pEvW5NU2w

Neither pre-orders nor PC system requirements are available yet for Shadow Warrior 3, but the game's Steam page does share quite a few details on this third installment.