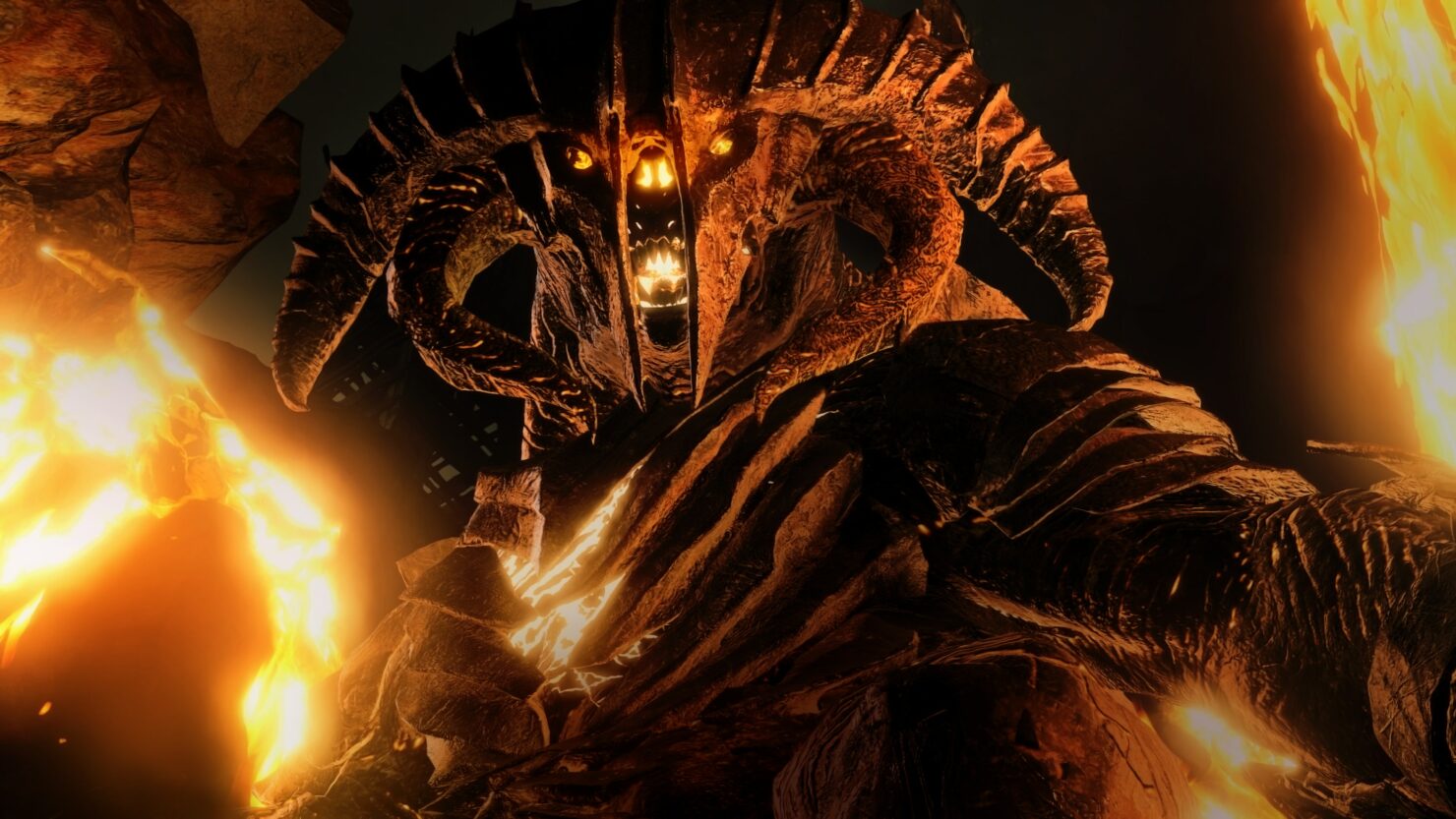 Monolith and Warner Bros. have released a fresh batch of Middle-Earth Shadow of War screenshots, showcasing a Balrog and the Gorgoroth plateau.

The screenshots show off the demonic Balrog, the Orc Necromancer Zog, and one of the most iconic locations from The Lord of the Rings series – the plateau of Gorgoroth which is located in the northwestern portion of Mordor. You can check out the new screenshots in the gallery below:

Alongside the new set of screenshots, Monolith and Warner also released a new video from Gamescom featuring the lovely members of the Machine Tribe. Check out the video below:

They’ll beat you, grind you and smash you into pulp. Feel the fire of the Machine in the latest installment of #ShadowOfWar's Orc tribe series.

Middle Earth Shadow of War will release for PC, Xbox One, and PS4 on October 10th.