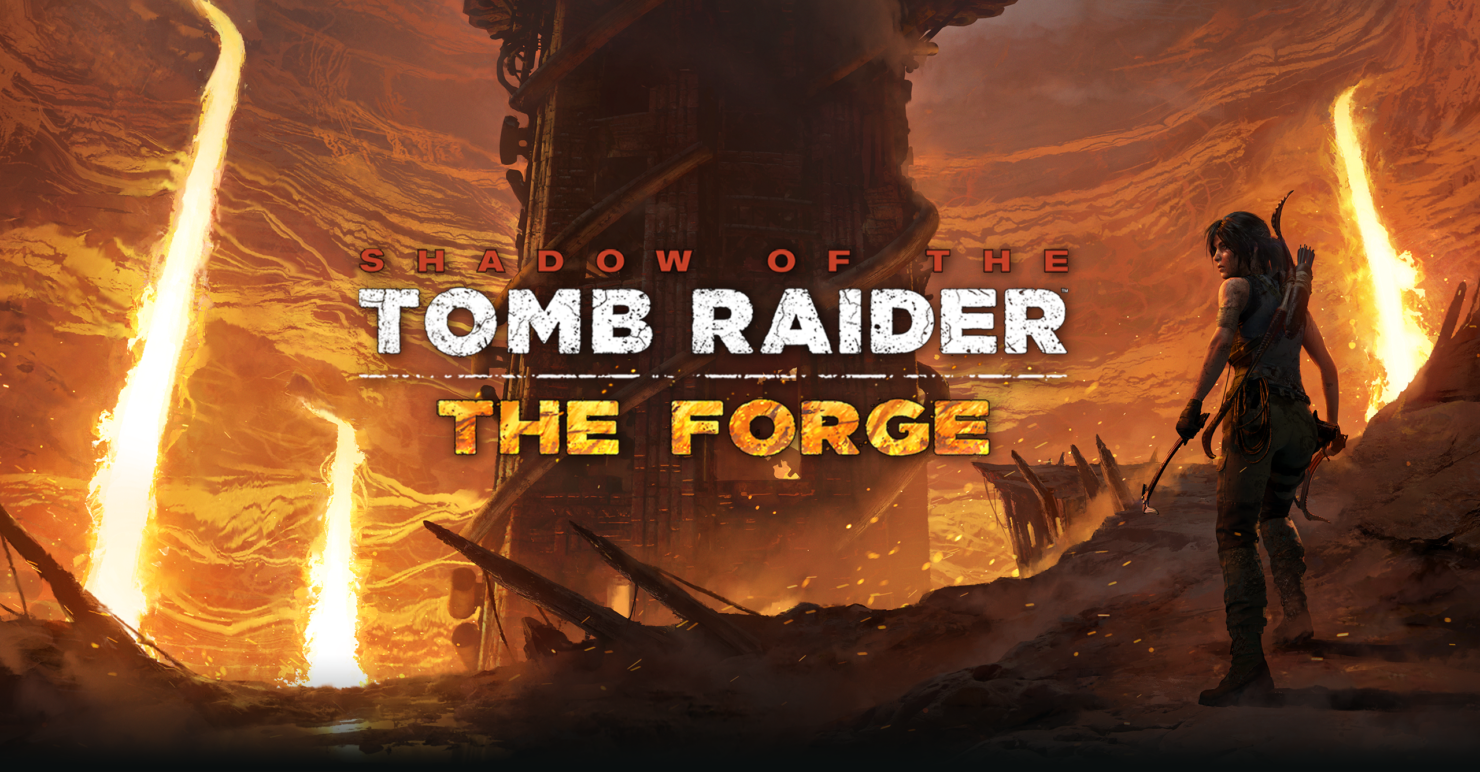 A new Shadow of the Tomb Raider patch has been rolled out for all platforms which adds support for the Forge DLC and the new matchmaking gameplay functionally alongside various improvements.

PC patch #6 updates the game version on PC to build 1.0.237.6. For console owners, the patch updates the game to version 1.08.  The Forge DLC is the first of seven new DLC adventures for Shadow of the Tomb Raider, and allows Lara to uncover the secrets of Kuwaq Yaku.

Throughout her journey, Lara will uncover details about a friend’s ancient legacy, and overcome a danger long thought to be lost in flame. “The Forge” delivers a brand-new challenge tomb, playable in both solo and co-op. Players who complete the challenge tomb will be rewarded with the Grenadier skill, Brocken outfit, and Umbrage 3-80 weapon.

A completely new adventure, “The Forge” is the first of seven monthly DLC adventures available through the Season Pass, providing players with an abundance of new content, challenge tombs, co-op experiences, weapons and outfits, gameplay modes, and new narrative side missions.

We’ve included the release notes for PC patch down below:

We have updated build 237.6 with fixes for the following issues:

Fixes included in this patch

Shadow of the Tomb Raider is available globally now for PC, PlayStation 4 and Xbox One. The title was released back in September of this year.