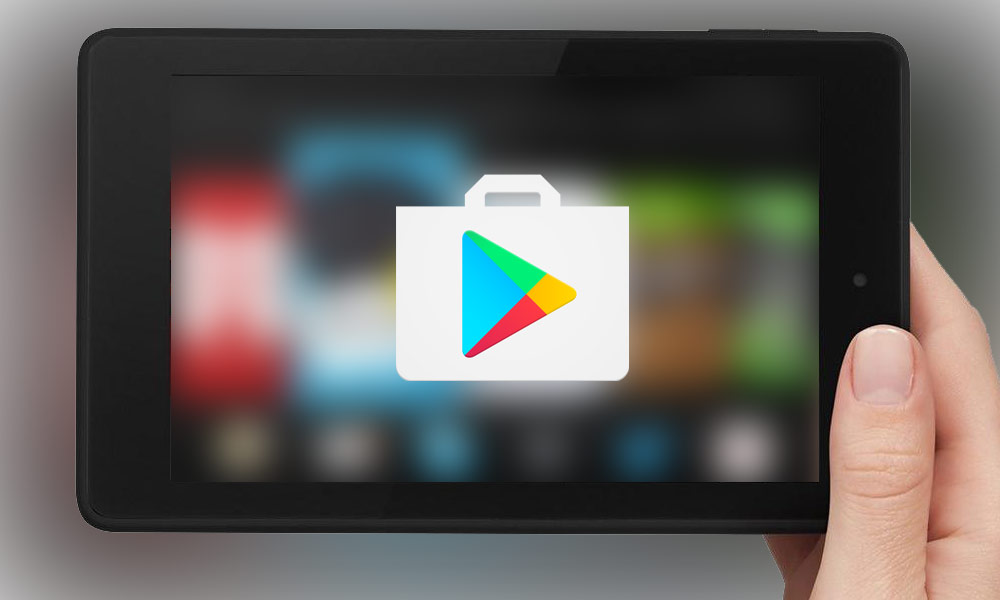 Here are a few paid apps that are free for some time or on sale. This week's selection is a bit underwhelming, but do check them out. Personally, I'd recommend nBubble and Notification History Pro.

Not quite sure why this app exists, but it's free for now, so check it out.

Join those who live life to the fullest by downloading Alive With Me. It's an anonymous group chat that requires at least 95% charge to send messages. Instead of death and taxes, we cherish life and prosperity. Wake up and chat with a full charge, join a conversation during your afternoon phone fill-up, or get cozy in the dark during an evening plug-and-play. The chats are guaranteed to be positive since no low-charge grouches are admitted.

Ever accidentally swiped a notification away and wanted to know where it came from? Notification History Pro has you covered.

Notification History can record USSD, Flash SMS/Class 0 messages, dialog, toasts and notifications on status so that you can easily save various messages to history. It can be used to:
1. Find out which app pushed annoying status bar advertisement, and uninstall it.
2. Collect messages sent by apps and read them later
3. Backup and share notifications
4. Auto dismiss(close) annoying USSD or Flash SMS/Class 0 dialog.

ElectroCalc Pro is an excellent app for people who work with electrical and electronic system. Both students and professionals can benefit from it.

ElectroCalc PRO is a fast calculator for electrical and electronic projects.

Binary Translator and Converter converts all text into binary, so you can have a friend install it and share juicy gossip, in binary.

Conversion from binary code to text and vice-versa is done instantly. As you type letters you’ll see those represented in binary and with a simple tap you can switch to the binary-to-text converter. Once you finish writing your message, you can easily copy that binary code (or text) and paste it elsewhere. This way you can send messages encoded in binary text via SMS, email or any other social network. Since the messages show as sequences of 0’s and 1’s, only those with some technical knowledge will know how to decipher binary to text. Have fun while dialogging in binary code but also benefit from its privacy.

Want to watch your favourite Anime without subtitles like a boss? A few days with Learn Japanese Pro and you'll be all set. It's all offline, too.

From the same people who bought you Learn Japanese, comes Learn Korean Pro, an app which will make all that Kpop even more enjoyable.