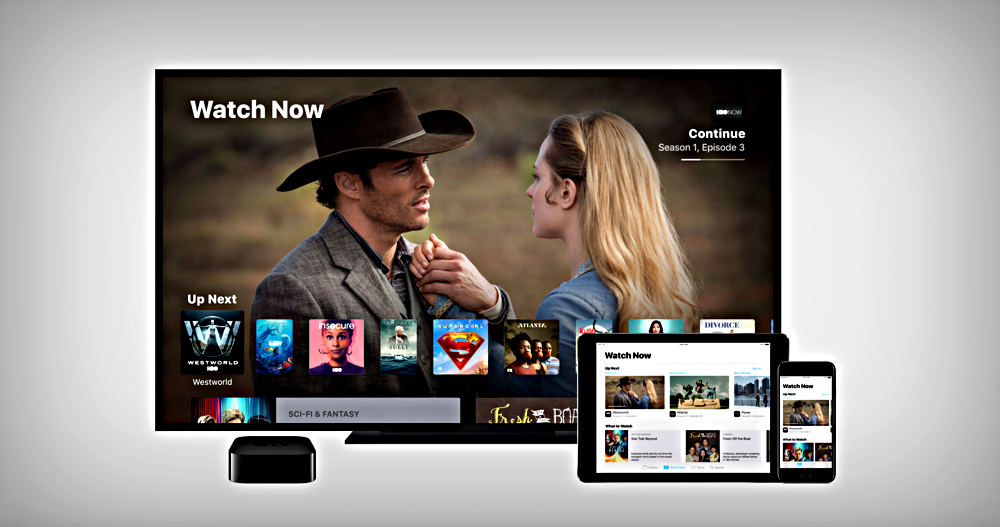 Annoyed that the Siri Remote's Home button takes you to the TV app instead of the home screen on Apple TV? Here's how you can remap it.

With the introduction of the TV app in both iOS and tvOS, Apple is hoping to create a hub where you will go to fulfill all your entertainment related needs. But for some users who are not invested into Apple's movie and TV shows ecosystem at all, the TV app is nothing more than an annoyance.

Apple really wants us to start using the TV app, and hence the key on the Siri Remote, which served as the purpose of a Home button now takes you to the TV app once pressed. Sure, you can press and hold on the Menu button instead to go home, but where's the fun in that?

In today's guide we'll show you how you can remap the Home (one which looks like a TV) button to take you to the home screen instead of the TV app. 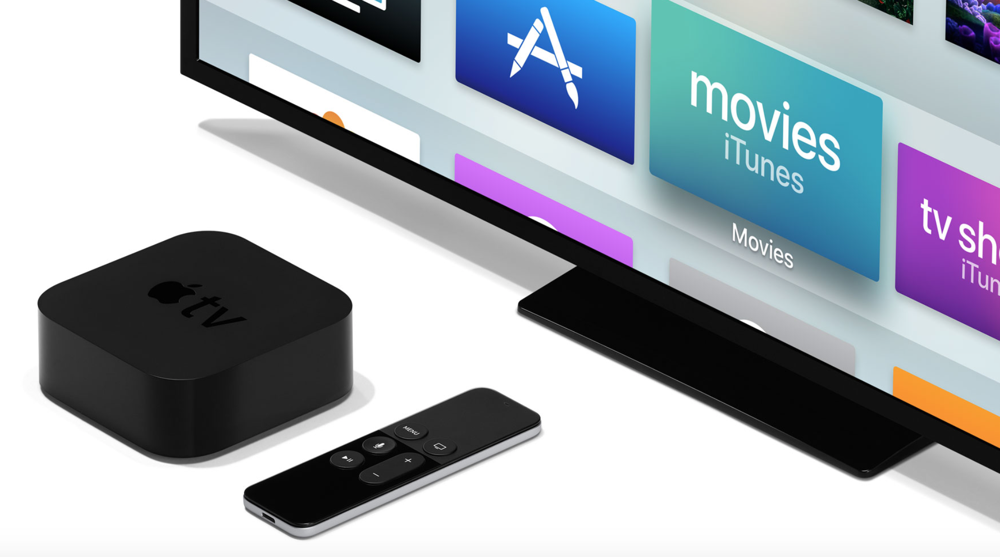 You can test out the changes by pressing the Home button on the Siri Remote after you've made the above changes. You'll be taken straight to the home screen instead of the TV app, the way it should be.

Having given the TV app a spin on a number of occasions, I have to admit that Apple has done a nice job in keeping things streamlined. In fact, I'll go as far as saying that Apple's implementation is near perfect in every way. Even the remapping of the Home button to the TV app is pure genius on Apple's part. But like I said before - the TV app might not just be for everyone. And it only gets in the way whenever you hit a key press while trying to get into the multitasking view or are just attempting to shut down your Apple TV.