Apple introduced an anti-theft feature in the iOS 7 due to the increasing amount of device thefts. The feature, known as an Activation Lock, tied the iPhone, iPad or iTouch to the user's Apple ID. This prevented the would-be-thief to wipe the device, or to access it in any manner. The feature introduced by Apple turned out to be quite effective with law enforcement officials reporting a significant decrease in the amount of smartphone thefts. In fact, Google and Microsoft were reported to be developing similar features for their operating systems and devices. However, the addition of this feature also resulted in some drawbacks. Users who purchased used iPhones found themselves locked out of the devices simply because the previous owner had forgotten to turn off the Find My iPhone feature in the device. Well, a solution is now available to that problem. 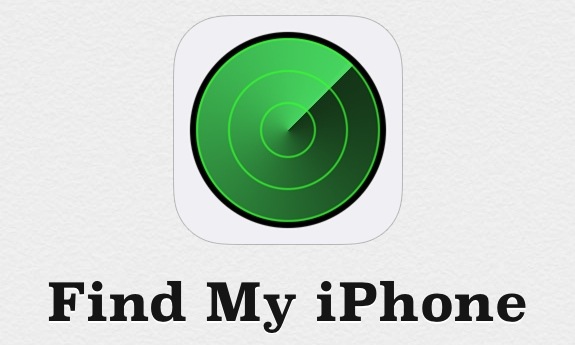 ChronicUnlocks, the company which is known for unlocking iPhones has now announced a new tool. This tool allows users to remove the iCloud Activation lock feature found on all Apple devices. According to the company,

"This will remove iCloud Lock for anyone who has a device stuck on it, whether you are locked out of your own unit (and are in a place like Saudi Arabia which has no Apple Store to present invoice), or you bought a unit second hand from a seller who didn’t remove their iCloud login from."

The service costs $ 149.99 and will enable users who are unable to contact previous owners of their devices to be able to unlock their devices. In order to prevent unlocking of stolen devices, the company says they will not unlock devices in 'Lost Mode'.

"We will NOT remove iCloud from a unit in “Lost Mode”, meaning that the login area of the “Activate iPhone” screen has a Message From The Owner place, usually asking to call the number. This is serious, we can not see this on our end (without incurring cost) but our supplier will see this and refuse to refund if you ignore this rule. We will also make sure to attempt to retrieve the number from the database and will call it with your information if you do this. Again, very serious. Email support@chronicunlocks.com if you have questions about this."

To learn more about the offer, visit here.