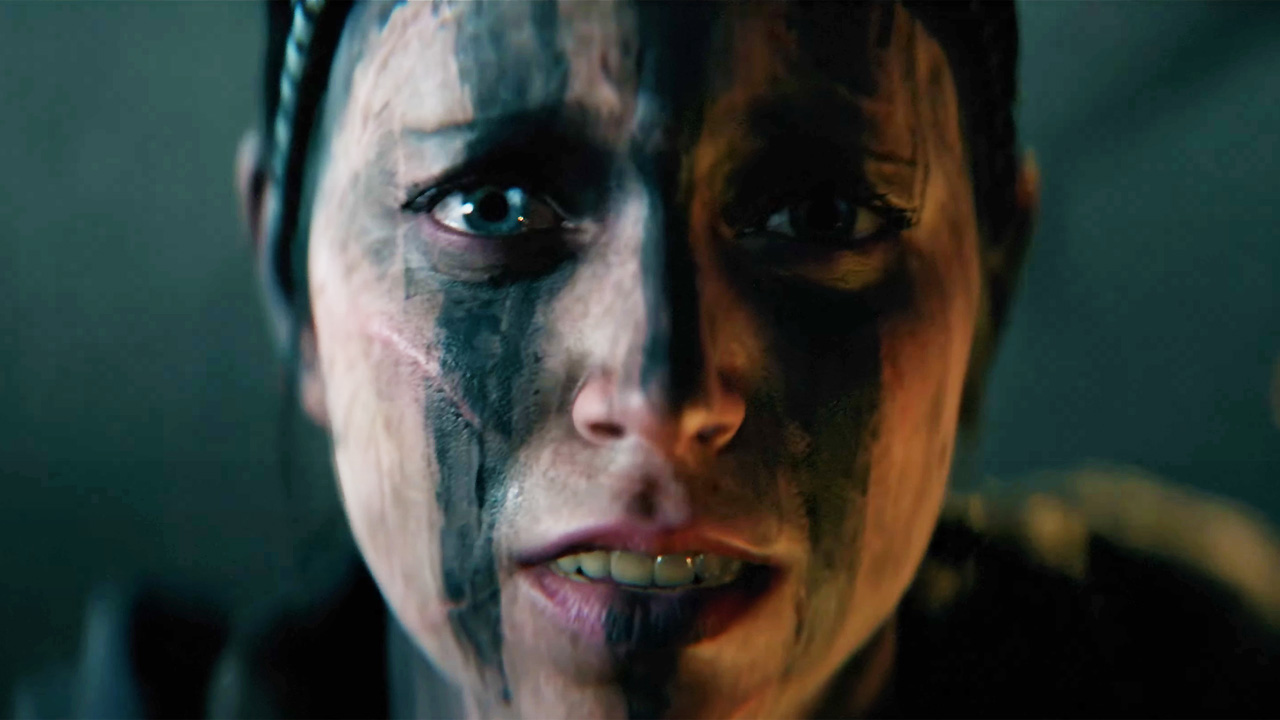 Senua's Saga: Hellblade II was the first Xbox Series X game Microsoft showed us, but now a year after the console's release, additional details on the game have been hard to come by. Thankfully, that changed just a few minutes ago during The Game Awards, as we got a new "gameplay" trailer (likely in-engine rather than true gameplay) for Hellblade II.

Showing off some impressive Unreal Engine 5 visuals, we see Senua make her way into a cave with her band of followers as rather familiar voices chatter in her head. Overall, the vibe is rather similar to the first Hellblade. She then encounters a giant, and a battle ensues, with Senua and her followers trying to take out the mishappen goliath with flaming spears. At the end of the trailer, it’s hinted the giant may be somebody from Senua's past (or at least represents somebody she once knew). Check out the trailer for yourself, below.

Still a very "guided" experience, but it does give us a good hint at Hellblade II's general tone and level of graphical fidelity. Obviously, the giant Senua battles is the standout of the trailer, and Ninja Theory teamed up with Canadian visual effects team Ziva Dynamics to create the beast...

The tradeoff for the gigantic film-quality results, however, was a render speed of 6 hours per 50 frames, leading to hundreds of hours of baking on a 15 machine AWS cluster. So, to transform this large film asset into a real-time game character, Ziva fed over 12GB of performance capture data along with the high-quality Ziva VFX simulation into their Ziva Real-Time Trainer. This technology used machine learning to train the troll asset to perform all of the animations along with novel poses in real-time while maintaining the rich dynamics of the original simulation. As a result, the final ML troll body performed at a fully-interactive frame rate of under 3 milliseconds per frame in Unreal Engine 4.26 and was ready to be handed back to the innovation-loving Ninja Theory team.

Senua’s Saga: Hellblade II has been announced for  the PC and Xbox Series X/S. The game doesn’t yet have a release date.