South Korean tech giant Samsung has grown considerably, not just with the sales of its Galaxy S6 smartphone models, but also in the semiconductor industry. In fact, the growth rate of the company has grown to such an extent in this particular market that the company will be looking to take over Intel’s position as being the largest semiconductor manufacturing company in the world. 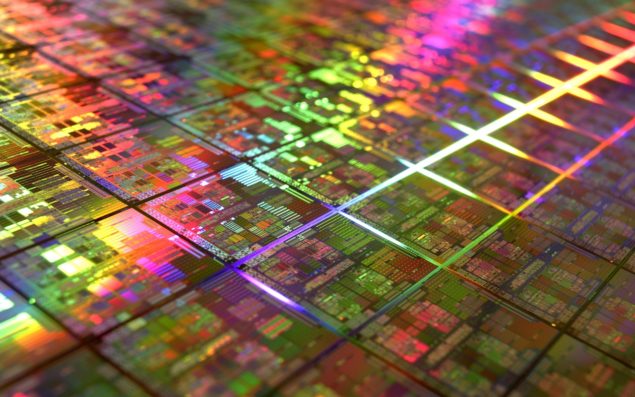 According to reports coming from IC Insights, Samsung is inching closer and closer to overtaking Intel in the semiconductor industry. This evidence can be backed by statistics, where Intel’s sales were 36 percent higher compared to Samsung in 2014. During the second quarter of 2015, that sales percentage has taken a nose dive to being 16 percent higher than its rival.

However, the task for Samsung to usurp Intel’s position may prove to be a little difficult because the company the latter has provided guidance for a sales increase of 8 percent that is going to take place during Q3, 2015. Furthermore, Samsung will be reducing 30 percent of its production capacity for DRAM memory chips (which have been invested in mass producing mobile DRAM for upcoming smartphones), allowing companies like SK Hynix and Micron to capitalize on this opportunity.

With Samsung increasing production for its 14 nm FinFET chips for Snapdragon 820, along with another report stating that Apple’s iPhone 6c will have FinFET chips, things are looking good for the South Korean firm. The company expects to remain top dog in the 10 nm FinFET race, with its only competitor at this current point being TSMC. We are going to have to wait and see how this plays out when the fight between Samsung and TSMC further matures when 2016 commences.

For now, we have to say that Samsung is in a very good position to steal the market away from Intel.