Solid state drives might be the ‘go to’ storage product to purchase if you require the best in read and write speeds, but mechanical hard drives still rule the capacity category of drives. That being said, Seagate has introduced yet another mechanical hard drive with 2TB of space, but the company has tweaked it slightly, and you will find out shortly.

The newly announced 2TB hard drive sports a thickness of just 7mm, meaning that it will easily be able to be fitted inside your desktop or laptop computer. Why exactly did Seagate decide to roll out a slim hard drive in the first place? Naturally, due to their sheer bulk, 3.5 inch hard drives will not able to get attached inside a laptop computer, so Seagate believes that it will be able to satisfy the requirements of a larger if it ended up releasing a product that is compatible with both desktop and laptop systems.

According to the company, the following description has been provided of the hard drive:

“Utilizing 1TB per disk, the Seagate Mobile HDD delivers the highest capacity possible in a small 7mm form factor. Compatible with most of today's mobile computers, the drive's standard SATA 6Gb/s interface provides for easy integration into existing laptop designs and portable computer upgrades. With up to 2TB of space, the Mobile HDD enables affordable high capacity storage, while supporting over 200,000 photos, 250,000 songs or 124 hours of high definition video. The drive is available in both 1TB and 2TB capacities.” 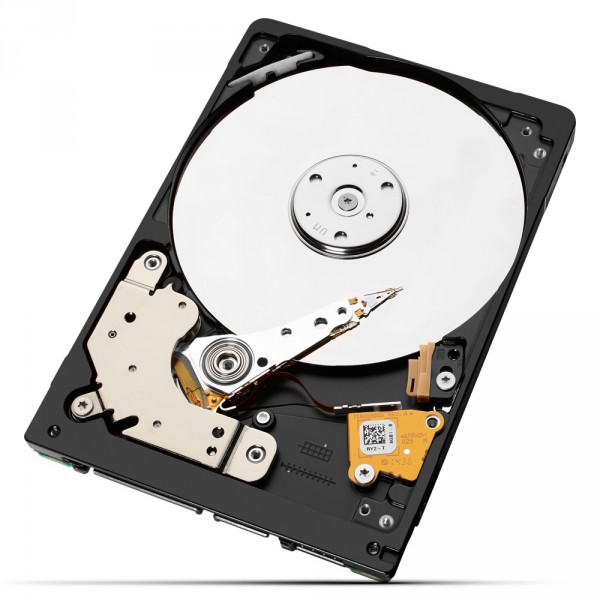 The company has also mentioned that the product 25 percent lighter than its predecessors and its small form factor will not cause any space compatibility issues for both desktop and laptops users. Unfortunately, the only thing puzzling us at this time is that Seagate did not care to release any metrics regarding the sequential read and write speeds of the drive. Consumers will not be too enticed to see the random read and write speed chart because of its low scores, but the company should have done us all a favor and proven to us why the hard drive is being claimed to be the fastest one ever produced to fall into the 2TB storage range.

Pricing details of the drive are currently unknown, but looking at how the drive features both a compatible form and high speeds (according to the firm), you obviously cannot expect it to come cheap.