In an attempt to gain a hefty market share in the high-capacity hard drive market share, Seagate has unveiled its first ever 10TB helium filled hard drive for desktop form factors. The storage drive will initially be targeted to cloud datacenters and its specifications will show you why it would be the weapon of choice for both consumers and corporations that like to handle tons of data.

Seagate has not stated any news on releasing a similar hard drive for laptops. It is possible that the company will be releasing storage drives that boast smaller capacities than the one announced since it will definitely become a complicated task for the company to incorporate large capacity platters inside a 2.5 inch form factor storage product. For now, we have the first helium filled 10TB hard drive and according to the company, it is going to be targeted to cloud datacenters, or to firms that need to handle tons of data swapping. Currently, there are two major firms who are evaluating the state of the hard disk, suggesting that Seagate has already secured partnership, and will be looking to extend its helping hand to other firms in the distant future. 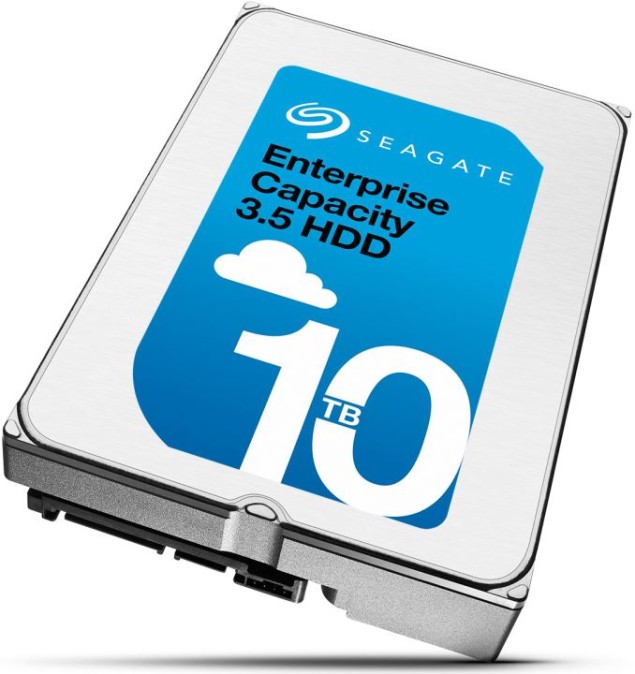 Additionally, the storage manufacturing firm has also said that its latest hard drives will possess an MTBF of 2.5 million hours, which is higher compared to the company’s previous lineup of traditional enterprise-class drives. These mechanical hard drives will either use the SATA 6Gb/s or SAS 12Gb/s interface, which means that these products are not going to be running into interface compatibly issues when consumers and corporations are concerned. 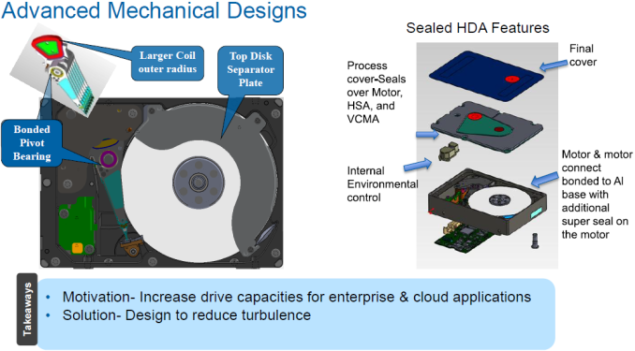 Currently, Seagate has not divulged the pricing of its 10GB helium filled hard drives, but according to a source, shipment of these storage products will commence later in the year, and by then, we will have pricing details for you too.