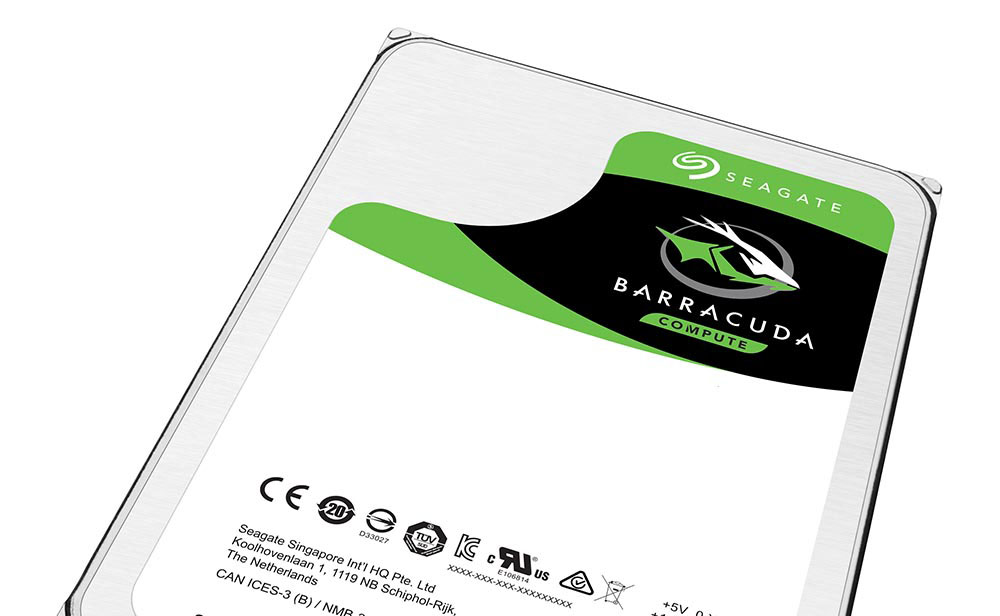 With SSDs getting cheaper and increasing in capacity, mechanical hard drives can only rely on one thing at the moment; providing monumental amounts of storage in a single metal enclosure. Seagate is religiously following this trend and according to the latest report, the manufacturer is going to be investing a period of 18 months to roll out massive capacity hard drives, which will include a 14 and 16TB version.

According to a report by PCWorld, the highest capacity that Seagate is currently in possession of when you’re considering mechanical hard drives is 10TB. A 12TB version is also being tested out and the feedback has been positive, at least according to the company’s CEO Stephen Luczo. Demand for high-capacity mechanical hard drives still exist, but the primary clients that require such mammoth amounts of storage are dedicated enterprises and a handful of consumers with strict criteria of managing huge amounts of storage.

Though these hard drives pack a lot of storage, their sacrificed speeds are when individuals and companies start to look for alternatives in the form of solid state drives. However, packing a lot of storage is still advantageous because heaps of backup can easily be slipped inside even a single mechanical hard drive. Companies which have surveillance equipment installed and also need a ton of data to be recorded also find use of large capacity hard drives. 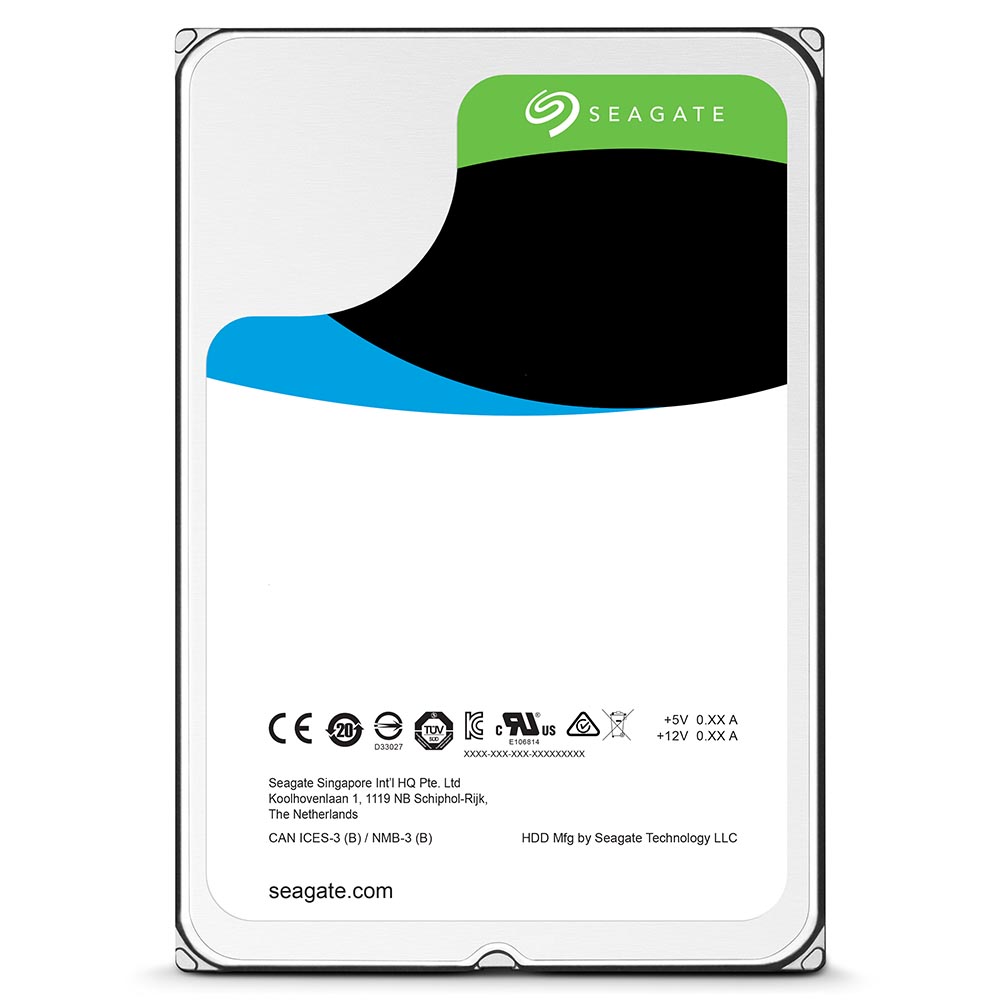 The demand for such drives have been severely diminished as consumers and enterprises are now relying on faster drives but because preserving of data is also an important practice that lots of consumers and companies follow to the letter, Seagate is continuously aiming to cram as much storage as it possibly can. Another added benefit of these large capacity drives is that the existing ones that carry lower amounts of storage will become more affordable to the public.

For now, Seagate hasn’t disclosed the estimated retail price or arrival time of its 14 or 16TB hard drives.