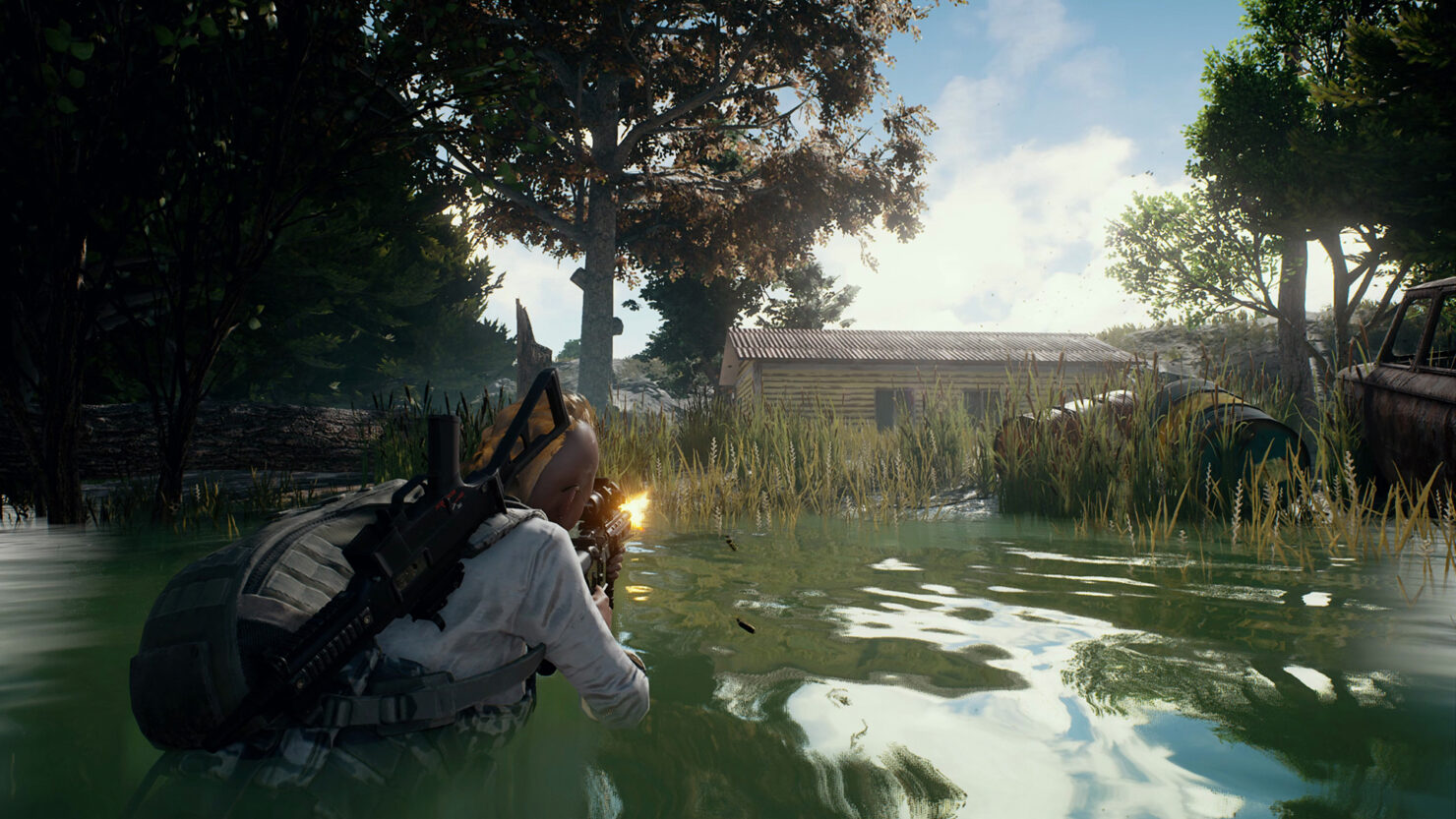 PlayerUnknown's Battlegrounds continues to make the news almost on a daily basis. The game developed by Bluehole recently surpassed the astounding number of 10 million copies sold in about five months since the debut on Steam Early Access.

Moreover, PlayerUnknown's Battlegrounds even managed to beat League of Legends when it comes to Twitch views last month, which is quite the feat.

Still, these are early days for the game which is also coming out on Xbox One via Game Preview later this year, thanks to a publishing deal with Microsoft. In an interview posted by GamesIndustry with the titular Brendan 'PlayerUnknown' Greene, he highlighted an interesting tidbit: Rare's Sea of Thieves water tech will be implemented in Battlegrounds at some point in the future.

There are games like Destiny that really get auto-aim and controllers in an FPS feeling good. And I think that with Microsoft's help it's really going to get it feeling like a good shooter on console. We want to give the same experience. We want to PC and Xbox to be identical in terms of the experience you have playing the game.

And another thing is, I was at the Microsoft event last night talking to the Sea of Thieves guys. They said they loved the game, they play it a lot, but, 'Oh, you're water.' I mean, our water is not very good, but Rare has great water tech. They said, 'We should share some knowledge.' That's a great thing about being part of a network of studios. We can get that water tech, essentially for free, and we can share stuff with them. That's just invaluable, because their water is great. Having that would really finish off our world nicely.

That's definitely great news. If you've played Sea of Thieves or even just looked at gameplay videos, you will know that Rare's water rendering technology is possibly the best one in the gaming industry at the moment.

Also, in a funny twist, Microsoft will indirectly help improve a game that's eventually going to end up on Sony's rival PlayStation 4 console.