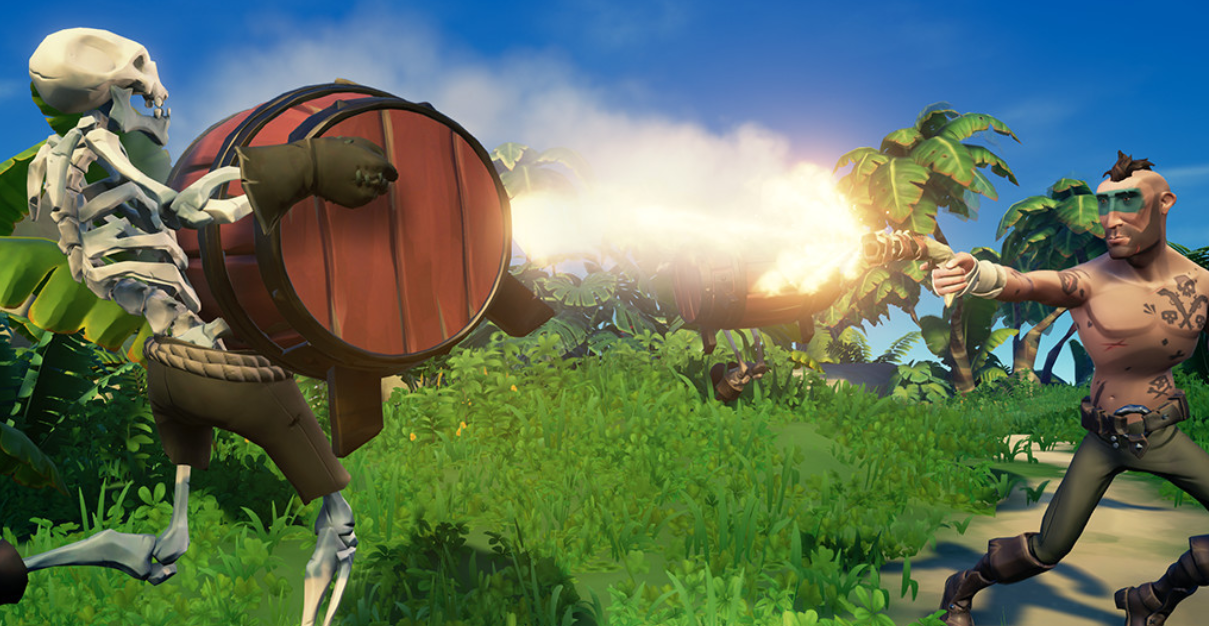 In addition, the brand-new update ends the Skeleton Thrones adventure. “Those time-limited cosmetic and Doubloon rewards are now at an end, but for anyone who earned Doubloons during the event, they will remain in your wallet”, Rare writes on the game’s official blog. “The Skeleton Thrones themselves will also remain part of the world, along with both the Commendations and Titles, so if you encounter a new pirate to the world of Sea of Thieves don’t forget to point at the Thrones and let them know how many attempts it took you to reach Marauder’s Arch!”

We’ve included the full release notes for the update down below:

Vigilance, a loaded gun and your best running shoes are all critical for this explosive Bilge Rats Adventure!

Sea of Thieves is available now for both Xbox One and Windows 10 PC.