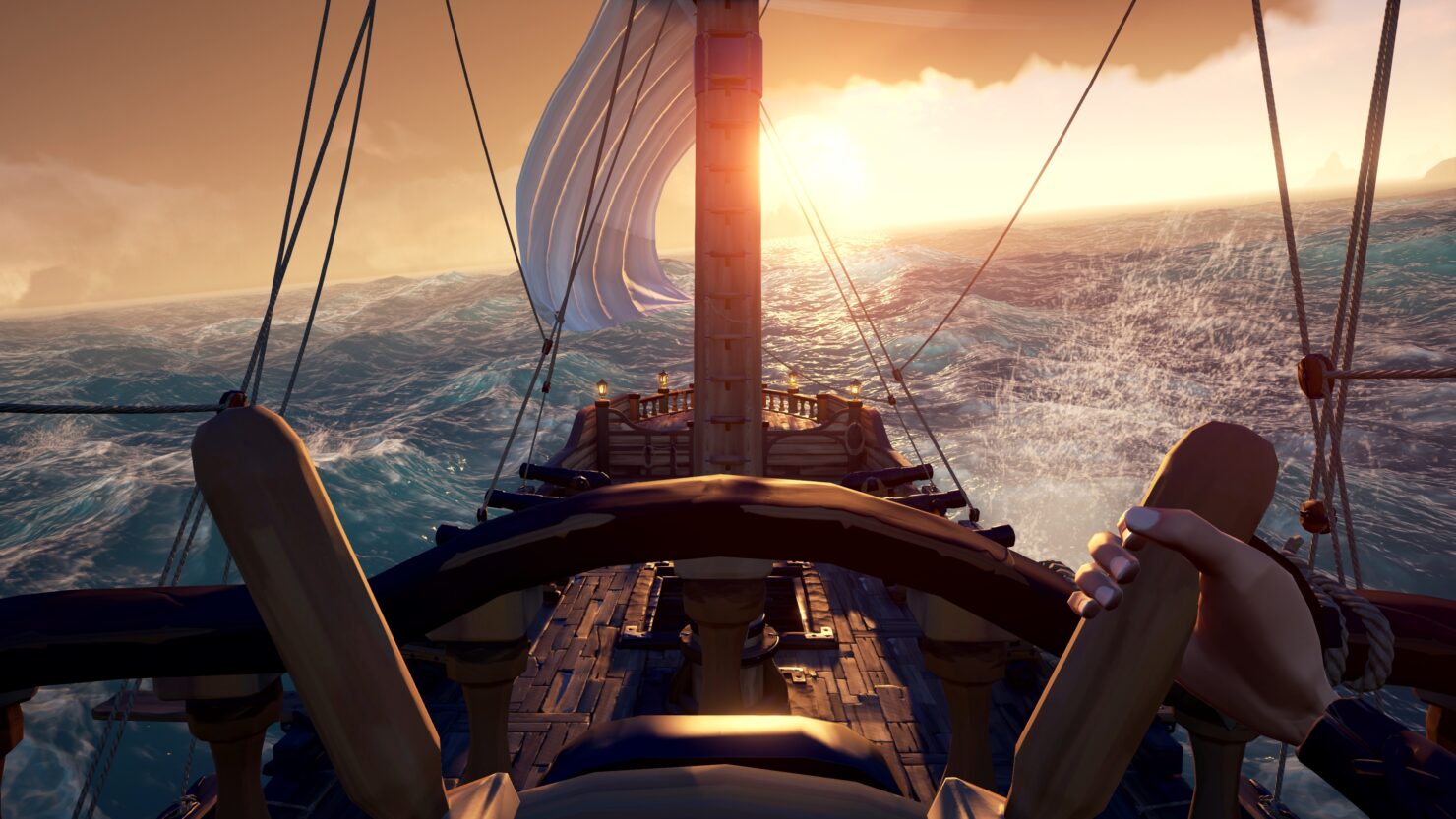 Sea of Thieves is out due tomorrow but the game is already playable in New Zealand. To celebrate the game’s launch, a new brand-new trailer has been debuted. Check it out below:

Welcome to the Museum of More Pirate. Throughout these glorious halls, our curator pays homage to the most legendary legends to ever unfurl on the open sea. And there’s plenty of room for more tales to be told. What will your legend be? #BeMorePirate

As said, the trailer features actor Sean Astin, who is known for his role as Samwise Gamgee in the original Lord of the Rings trilogy.

Sea of Thieves will be available for both Xbox One and Windows 10 starting tomorrow.