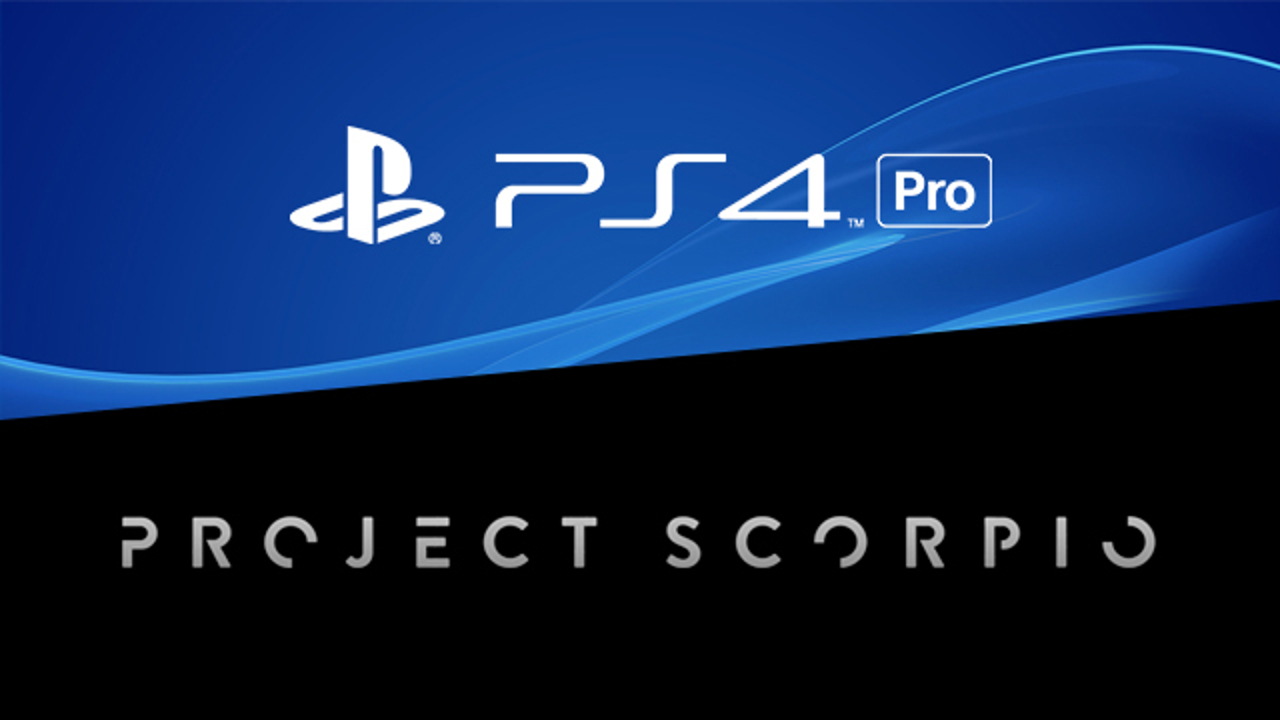 As part of our Red Thread interview with Ragnar Tørnquist, the man behind games like Dreamfall, Anarchy Online and The Secret World, we also asked him for an opinion on Microsoft's upcoming Scorpio console, touted as the most powerful ever, in comparison to Sony's rival PlayStation 4 Pro.

Well, the PS4 Pro is here now. You can buy it and play some really amazing games on it. Scorpio’s not arriving until the end of the year and will, according to reports, be a more powerful platform — but at the end of the day, it’s the games that matter, and us gamers win regardless of which platform is ‘better’.

We’ll evaluate revisiting the game when the Scorpio gets closer to release and we get our hands on a development kit. We’d love to do it, but it probably depends on sales numbers and market demand. In other words: buy the game! The more people play it, the more we’ll be able to do with it in the future. We’ll even consider new DLC.

That seems to be a widespread opinion at this point. While Scorpio's hardware is certainly appealing to those who want the best console experience possible, ultimately the whole point of a console system is to play games and Microsoft's upcoming line-up doesn't measure favorably compared to Sony's.

However, Head of Xbox division Phil Spencer last week promised increased investment in producing first-party games. We'll have to see whether Microsoft will already be able to deliver something substantial next month at E3 2017.

Red Thread's latest game, Dreamfall Chapters, released today on PlayStation 4 and Xbox One and we'll publish our review shortly. Check back tomorrow for our full interview with Ragnar Tørnquist on the experience Red Thread Games had with Kickstarter, what's next for the team and even his opinion on Secret World Legends, Funcom's reboot of the MMORPG Tørnquist launched back in 2012.