A fundamental breakthrough in the area of quantum physics has just been done by an international team of scientists. The team has managed to make a quantum knot for the first time ever, and this is huge in terms of scientific development. This achievement could one day help scientists power the supercomputers of the future.

This is a huge development in quantum physics!

This is not your average knot that you see occasionally, these knots are unlike any other are made completely in a superfluid form of quantum matter which is known as Bose-Einstein Condensate (BEC). This quantum matter BEC looks a lot like smoke rings and this makes it stand out from traditional knots.

"For decades, physicists have been theoretically predicting that it should be possible to have knots in quantum fields, but nobody else has been able to make one," said lead researcher, Mikko Möttönen. "Now that we have seen these exotic beasts, we are really excited to study their peculiar properties. Importantly, our discovery connects to a diverse set of research fields including cosmology, fusion power, and quantum computers."

These BEC knots are named ‘knotty solitons’ and they form particle like rings or loops that move forward at a steady speed and they do not deform in the process. A specific and precise orientation of points in space was first developed when BEC superfluid was created.  Precise magnetic fields are used to change the orientation in order to make the knotting process successful.

These quantum knots are made up of interlocking series of circles which in turn looks more like smoke rings or you can say doughnuts. Although it’s not that easy to build as it seems to talk about. These are not the only characteristics these quantum knots possess. Also, they are topologically stable, meaning thereby that the process once done cannot be undone easily and for the knots to untie, you need to use various techniques to break them. 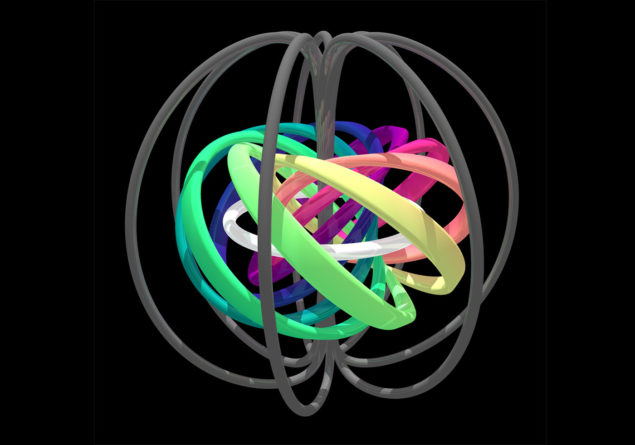 According to Möttönen's research partner, David Hall. The knot tying process takes even less than a thousandth of a second,

"After we learned how to tie the first quantum knot, we have become rather good at it," he said. "Thus far, we have tied several hundred such knots."

The development of quantum computers or supercomputers is yet to be seen, following the creation of these quantum knots, where qubits could be braided into various kind of knots according to the scenario under consideration.